South Africa’s minister of mineral resources and energy Gwede Mantashe, who was hospitalised on July 20 with COVID-19, was discharged late yesterday. 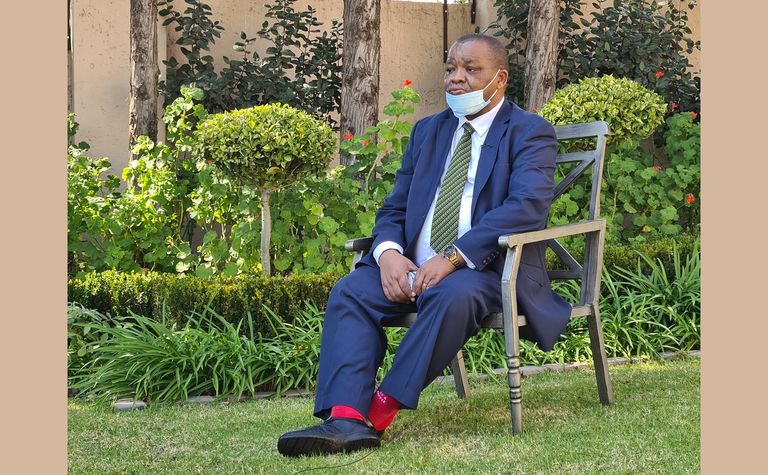 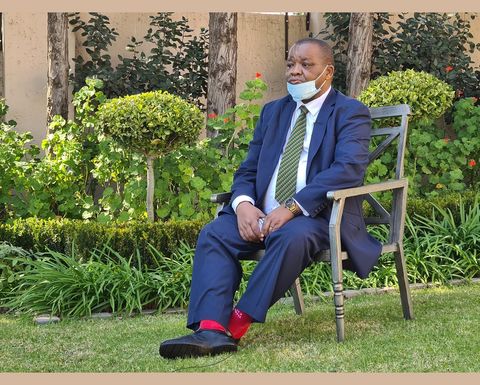 "Though he has been discharged, he has been advised by his medical team to stay home for another seven days," the office of the presidency said on Sunday evening.

"We are grateful that Minister Mantashe is now at home with his family and on his way to a full recovery."

Mantashe had been hospitalised about a week after the 65-year-old and his wife Nolwandle both tested positive for the virus.

He had tweeted his gratitude to health care workers and offered thanks for messages of support last week, in his first social media post in 10 days.

The country's employment and labour minister Thulas Nxesi was also hospitalised due to COVID-19 last week, while the office said trade, industry and competition minister Ebrahim Patel had also tested positive on Saturday.

The number of mineworkers who have tested positive to COVID-19 has risen to 7,529 according to Friday's figures from the Minerals Council South Africa.

The number of deaths, which had reached 10 just under a month ago, has risen to 70.

Mantashe had made a number of surprise visits to mining operations in recent months to ensure they were complying with mandatory COVID-19 guidelines.

South Africa has the fifth highest number of cases globally, with 445,433, according to Johns Hopkins University today.

Its figures show the number of cases globally is nearing 16.2 million and the death toll is at 647,910.

Australia and Sweden-focused miner bounces back after tough 2019