The impact of COVID-19 is continuing to weigh on South Africa-based Harmony Gold Mining as it reported a 15% drop in gold production for the year to June 30. 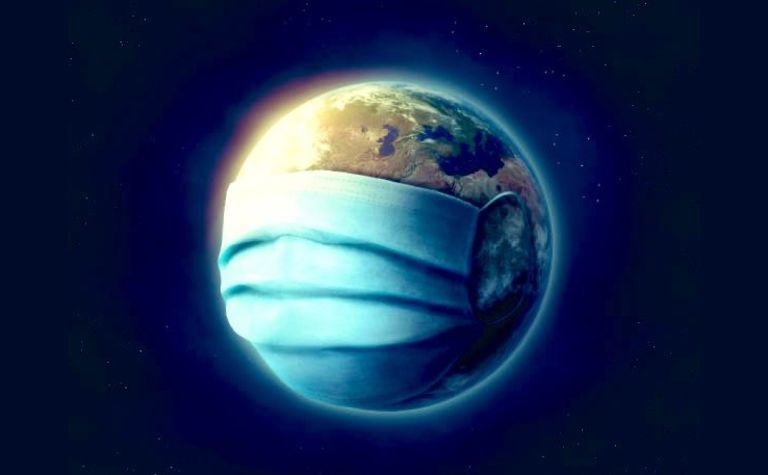 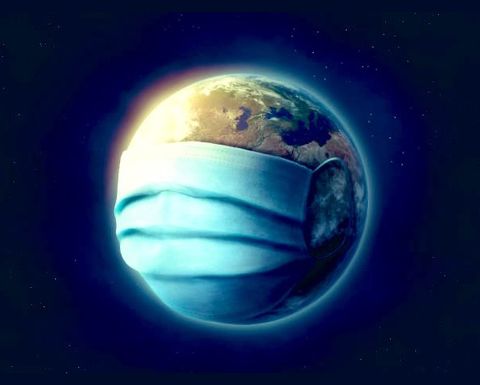 It also said it was yet to return to pre-lockdown production levels, however it estimated the higher gold price meant its operating free cash flow margin for FY20 might double - from 7% in the previous financial year to about 13%-15%.

Harmony referred to "a marked increase" in COVID-19 infection rates across South Africa in July, which it said meant preparations for reporting year-end results had slowed and the release of its financial results would be postponed to September.

It also said the return of its 5,500 foreign workers was taking longer than expected and it would only return to prior production levels "towards the end of August".

Its nine underground operations in South Africa were suspended in March in line with the nationwide lockdown, with a phased ramp-up allowing for a return to 100% from June 1.

"Despite the disruption of COVID-19, the South African operations managed to achieve up to 75% of planned production during the last quarter of the financial year, which was higher than initially expected by Harmony," the company said.

Due to the lower production, Harmony said all-in sustaining costs were expected to be 17-19% higher in Rand per kilogram terms, or up only 6-8% to US$1,280-$1,300/oz as it had benefitted from a weaker average exchange rate.

The company wants to entrench its position as South Africa's largest gold producer and said its $300 million deal to acquire AngloGold Ashanti's assets in the country - which had been expected to close mid-year - was "well advanced", echoing earlier comments by AngloGold's outgoing CEO Kelvin Dushnisky.

Harmony also has surface operations in South Africa and the Hidden Valley mine in Papua New Guinea.

The company said almost 4% of its employees had contracted COVID-19 and 80% had already recovered.

"We mourn the loss of 20 of our colleagues who lost their battle against the pandemic and urge those who have not been infected to remain vigilant as we brave the storm," CEO Peter Steenkamp said.

"We wish those who have been infected a speedy recovery."

South Africa has the fifth-highest number of confirmed COVID-19 cases globally, at 568,919 according to Johns Hopkins University today.

Harmony's share price is at the upper end of a one-year range and closed 1.1% lower as the gold price softened, capitalising it at ZAR61.2 billion (US$3.5 billion).