Cash generation was “the real star” for South Africa-based AngloGold Ashanti in the first half of 2020, according to CFO and incoming interim CEO Christine Ramon. 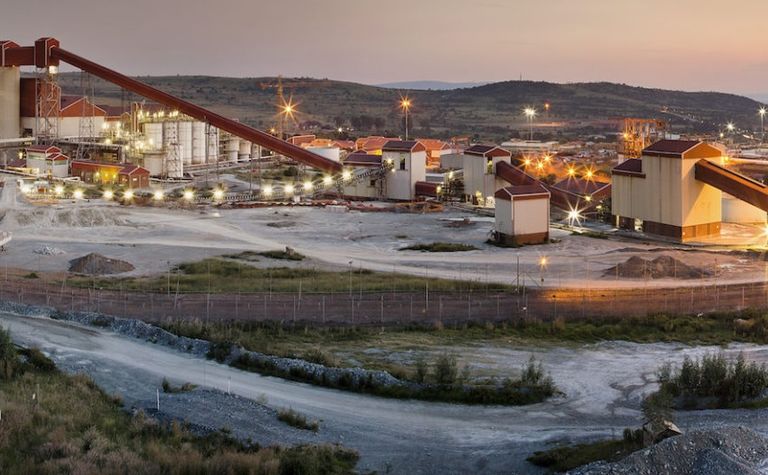 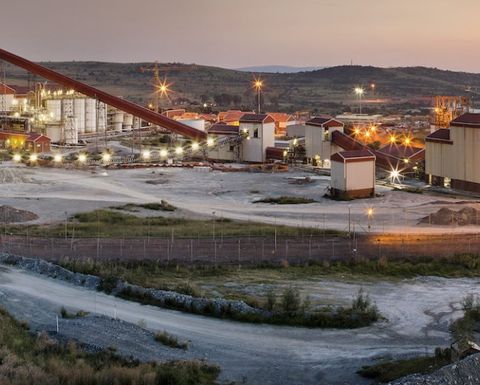 The company said free cash flow before growth capital, the metric on which dividends were calculated, rose 376% - or nearly fivefold - to US$324 million.

Free cash flow for the six months was $177 million, compared with an outflow of $31 million a year earlier, and $173 million was generated in the June quarter.

Ramon said on a conference call the performance was due to the improved gold price working in tandem with a steady production results.

"The sheer cash flow potential of the business is especially clear when you consider that our free cash flow results came in even as we invested $93 million in the Obuasi redevelopment project at the period," she said.

The company also noted Tropicana's Boston Shaker underground mine in Western Australia was on track to achieve commercial production in the second half of 2020.

AngloGold had earlier reported strong June quarter production figures and said the adverse impacts of COVID-19 on production in the first half of the year was limited to an estimated 85,000 ounces, of which 63,000oz related to its South African operations.

Outgoing CEO Kelvin Dushnisky, who announced his resignation last month, said the sale of the South African assets as well as Sadiola were "close to being concluded".

Harmony Gold Mining is acquiring AngloGold's South African assets in a US$300 million deal which was expected to close mid-year, although Harmony CEO Peter Steenkamp had indicated in May the deal might be delayed but not derailed by COVID-19.

"On the sale of the asset, Mponeng … really it's down now to the DMRE, the Section 11, Section 102 tied together approval, which really just relate to the mine transfer," Dushnisky said on the call.

"To give you a sense the kind of average timeframe for getting a section 11 approval has been kind of six to nine months.

"We are fortunate we've done it in five months in the past. We are using that as kind of our yardstick and we are making very good progress on that before the COVID-19 delays.

"But there really is that, there's nothing more, we do expect the approval to come soon."

The company said it had decided to retain Cerro Vanguardia in Argentina.

Dushnisky also offered more detail around his resignation on the call.

Bloomberg had reported Dushnisky was pushed to leave after shareholders asked for further investigations into a bonus payment by his former employer Barrick Gold which he hadn't initially disclosed, although the company told the wire service it did not threaten an investigation into a bonus nor request the resignation.

"I want to be clear that my decision to resign was a personal one to be closer to my family," Dushnisky said.

"Especially in the context of the new COVID-19 operating environment and constraints on international travel, border closings and the like, the ongoing demands of delivering on the company's strategy would require me to be away from home for longer than I committed to my family.

"Also, as you know AngloGold Ashanti is headquartered in Johannesburg, and it's not certain when I'd be able to return to South Africa, given the border closures that I just described.

"In these circumstances, it was determined that the most appropriate course of action would be to appoint an interim CEO."

The company said its attributable share of outstanding cash balances awaiting repatriation from the Democratic Republic of the Congo amounted to $293 million and Dushnisky said they were "closely in touch" with Kibali operator Barrick regarding its progress in discussions with the DRC.

AngloGold had reported four fatalities in the first quarter, related to two safety incidents at Mponeng in March.

AngloGold Ashanti (JSE: ANG) shares lost 4% on Friday to close at ZAR54,014c but remain near the upper-end of a one-year range.

The company is capitalised about ZAR225 billion (US$12.8 billion).

AngloGold can sell assets but not delist in South Africa