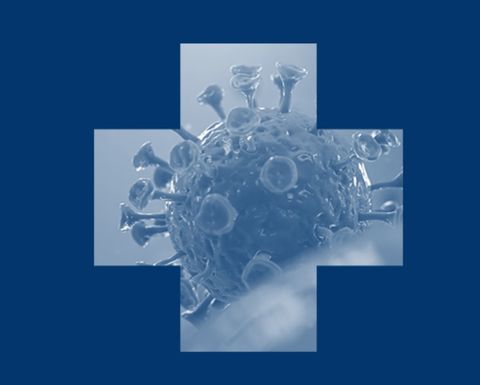 The council said about 15% of members' current workforce - or 61,000 employees - were from the Eastern Cape, which was a province without mines and under-resourced in terms of healthcare facilities, supplies and personnel.

South Africa still has the fifth-highest number of COVID-19 cases globally, with 587,345 and 11,839 deaths, according to Johns Hopkins University today.

It said the platinum group metals and iron ore sectors were among the biggest negative contributors.

The figure followed an 18.4% drop year-on-year in March, when the national lockdown was implemented, and a 51.2% plunge in April, according to figures published last week.

May's result was 27.6% lower than a year earlier, according to Stats SA.

It said seasonally adjusted mining production decreased 30.2% in the second quarter compared with the first quarter of 2020.

"The COVID-19 pandemic and lockdown regulations since 27 March 2020 have had an extensive impact on economic activity," it said.

Coal mines supplying Eskom had been allowed to continue operating while others faced a phased ramp-up, with a return to 100% capacity allowed at all operations from June 1 - although some including Harmony Gold Mining are yet to return to pre-lockdown production levels due to a delayed return of foreign workers.

Stats SA noted owing to the impact of the COVID-19 lockdown, transitory change adjustments were applied to April 2020 figures and it said the methodology would be reviewed as more data points were added to the time series.

Gillbertson likely had Kalahari consolidation in mind when he ran Biliton