Miners in Quebec breathed a collective sigh of relief this week as they were exempted from a province-wide "shock therapy" lockdown by premier François Legault to prevent a renewed surge in COVID infections. 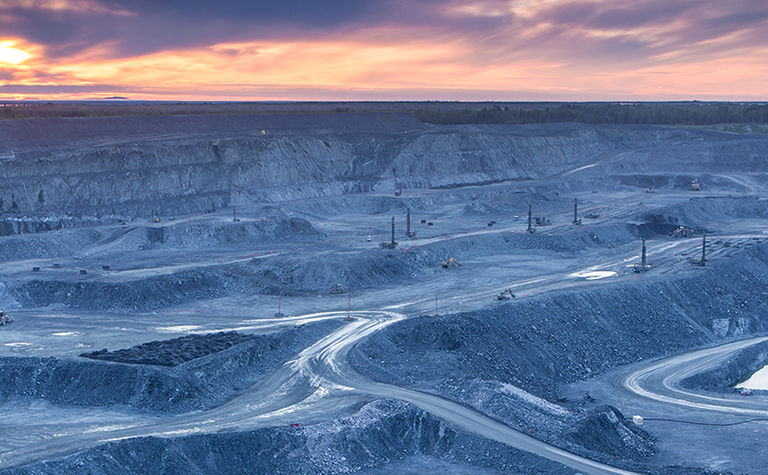 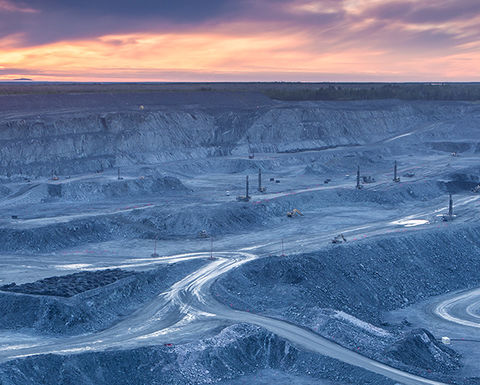 Mines in Quebec, such as the Canadian Malartic operation, will be allowed to continue operations when a month-long province-wide lockdown takes effect from Saturday

The lockdown, described as stricter than Quebec's March 2020 shutdown, comes with an overnight curfew for residents and extends the closure of non-essential businesses for a month through to February 8.

The 80-member Quebec Mining Association said in a statement this week it welcomed the new restrictions on movement. Members were relieved at the government's decision to allow mining and exploration activities to continue, partly due to the robust measures the industry implemented in the first wave of the pandemic.

"The results of the measures implemented speak for themselves: it is possible to operate our mines safely. With its decision to maintain mining activities, the government has come to the same conclusion, which is reassuring for our industry and the economy of several regions," said QMA CEO Josee Methot.

"This decision is consistent with all of the government's rhetoric that the mining sector will be one of the cornerstones of the province's economic recovery."

According to data from Johns Hopkins University's Centre for Systems Science and Engineering, Quebec had so far recorded 220,518 COVID cases and 8,562 related deaths.

Across Canada, there had been nearly 1.9 million infections and 16,600 connected deaths.

The second wave of the pandemic is intensifying, with record numbers of new infections announced daily.

In Ontario, Canada's most populous province and the country's financial centre, a record 3,519 new cases of COVID-19 infections were announced Thursday, prompting the provincial government to extend the remote learning period for students in southern Ontario and the shutdown period for northern Ontario.

Miners in the province are also exempt from the most onerous restrictions given their status as an essential service.

Quebec miners have been exempted from a province-wide lockdown