Exploration spending on the rise

Mineral exploration is expected to continue to rise in 2018, though the search for one commodity in particular is set to outperform. 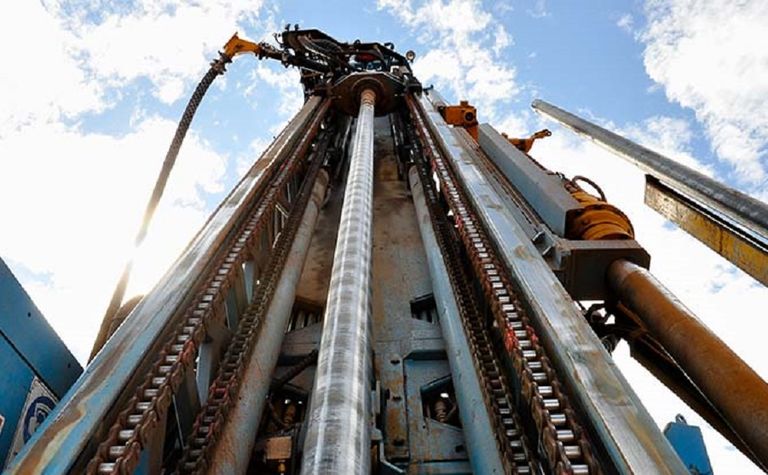 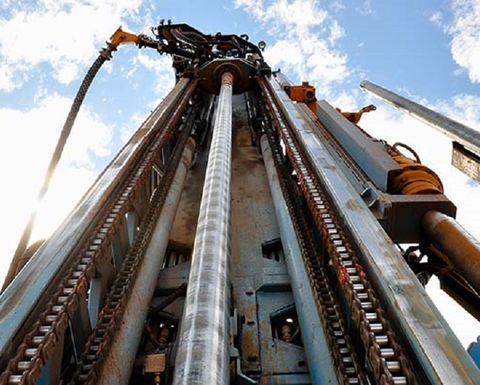 According to S&P Global Market Intelligence, zinc exploration budgets jumped last year due to the rising price, with 199 companies budgeting US$489.4 million for zinc exploration in 2017, up by 29%.

"In 2018, we expect exploration allocations for most commodities to increase as the mining industry recovery continues; however, zinc should outperform due to the strong prices seen in 2017,"S&P Global Market Intelligence Metals & Mining Research analyst, Sean Decoff said.

"We believe that most of the budget increase will come from the junior sector and from larger producers that are reopening mines due to price support."

Last month, Glencore announced the restart of its Lady Loretta mine in Queensland, while Red River Resources recently recommissioned the Thalanga mine and New Century Resources is aiming to reopen Century later this year.

The biggest focus of zinc exploration in 2017 was at existing mine sites, with expenditure up by $80.1 million thanks to a boost from major producers like Teck Resources and Votorantim.

Greenfields budgets jumped by 36% to $113.6 million, while budgets for late stage and feasibility exploration remained flat at $149.9 million.

Most of the search for zinc last year was focused on Latin America, which attracted more than two thirds of expenditure, followed by China.

Australia accounted for only 7% of global zinc budgets in 2017.

The zinc price hit a new decade high of US$3,405 per tonne overnight.

But it looks like Australia is set to buck the trend

Copper exploration's more challenging than ever - but savvy strategies can help