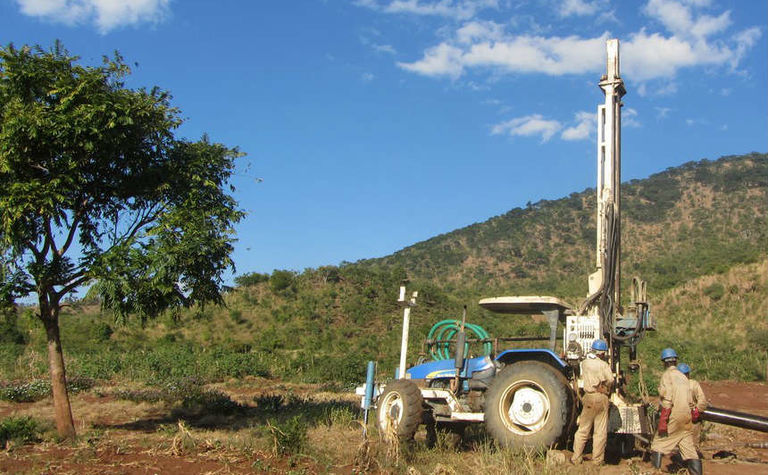 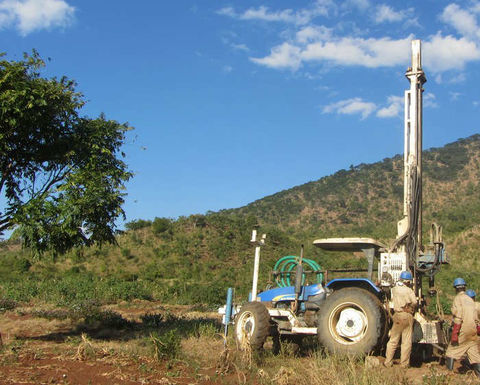 The drill programme started in June and is part of Songwe's ongoing feasibility study, with around 75 holes left to do.

"Talaxis will invest a further £7 million to fund completion of the feasibility study for Songwe on Mkango publishing a NI 43-101 technical report in relation to the resource update," he said.

"The programme also targets a distinct radiometric anomaly extending to the north of the define pit limits, which is coincident with carbonatite surface outcropping. We look forward to learning more assay results as the programme advances and the potential upside in the planned resource update," it said.

Ruby Hill shines for i-80