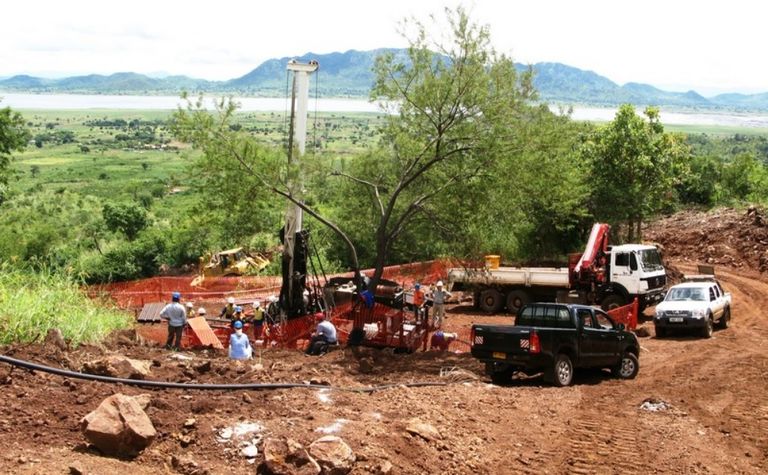 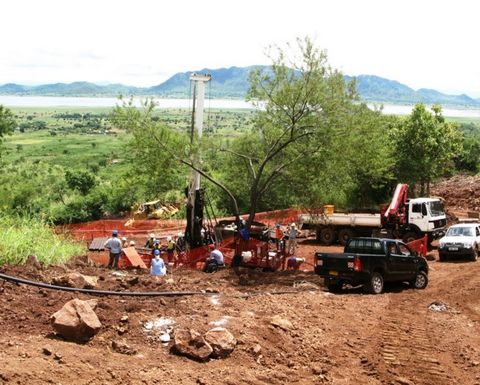 The programme, which is part of the project's ongoing feasibility study, started in June, comprised 91 drill holes to a maximum depth of 220m and was Mkango's largest drill programme at Songwe to date.

The focus of the programme was to confirm and upgrade the existing indicated and inferred mineral resource estimates, test the extensions to the mineralisation, and carry out geotechnical drilling.

These build on the first results from eight holes released last month.

Mkango is working towards announcing the results from the remaining 75 drill holes totalling 9,259m.