Canadian explorer iMetal Resources’ (TSXV: IMR) shares shot up more than 52% yesterday to a one-year high as the company announced it was immediately expanding maiden drilling at its Gowganda West project based on initial observations. 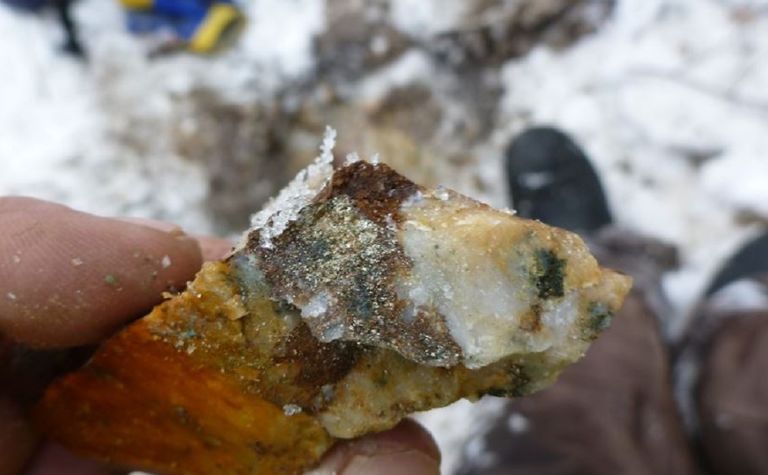 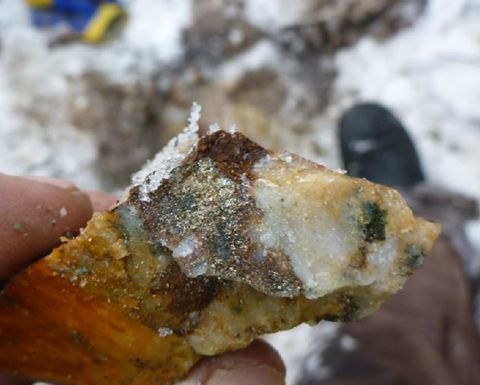 The company's initial three holes had targeted a highly mineralised outcrop announced in November, where rock chip samples assayed up to 39.3g/t gold.

The company said it had drilled its three planned holes at the zone, each to a depth of about 250m, intersecting the gold mineralisation observed at surface which continued to depth "with evidence of a widespread hydrothermal system".

"Given what our team has already observed in these initial holes, we are continuing and expanding this first-ever drill program with additional holes at Zone 1 South," president and CEO Johan Grandin said.

"These are exciting times for iMetal shareholders as we target a new discovery in the Gowganda camp."

The company had expanded its Gowganda West land package by about 30% through staking in December to take the total to 140sq.km.

Its shares spent much of last year below C10c.

Optimism over outcome lifts US futures