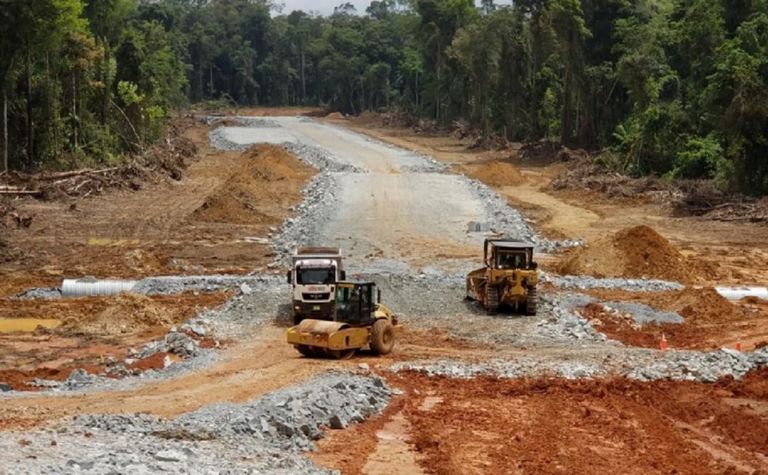 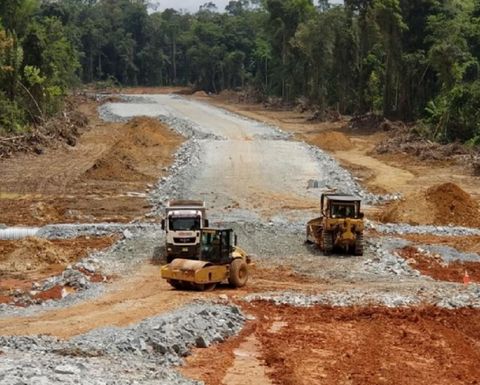 Saramacca is expected to start production next quarter with ore processed at IAMGOLD's Rosebel mine, 25km away.

Rosebel's mill remains operational but its mining activities have been suspended for security reasons since an incident involving the death of an illegal miner last week, prompting a drop in 2019 production guidance.

"The initial results from the drilling programme to evaluate the potential for underground resources are very encouraging and justify additional diamond drilling to delineate mineral resources which could be extracted by underground mining methods," senior vice president exploration Craig MacDougall said.

The company also reported results from drilling at a secondary mineralised corridor to the northwest, along strike from Saramacca, including 6m at 26.41g/t.

IAMGOLD said drilling would continue and results would support a concept study to demonstrate the economic viability of a potential underground development at Saramacca.

The project is a 70:30 joint venture between IAMGOLD's Rosebel and the government and has a current reserve of 1.5 million ounces on a 100% basis.

It said the production decrease was primarily due to lower grades at Rosebel in the first half and security issues at the mine, while guidance was also trimmed for the Essakane mine in Burkina Faso and Westwood in Canada.

"Production for the year will be impacted by a temporary suspension of mining activities at Rosebel as we work alongside our local stakeholders to resolve the security issues related to unauthorised mining," the company said.

It reported an adjusted net loss of $15.5 million or 3c per share and had cash and equivalents of $609.7 million.

Letwin hands over role of president to Gordon Stothart 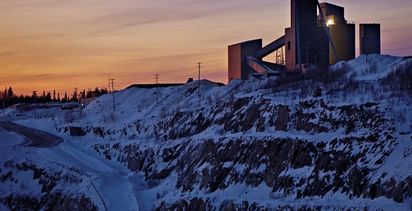