RTEC has also applied for a diamond drilling permit that it expects to receive by mid-July.

Meanwhile, an eight-person prospecting and mapping team has started systematic traversing at 2km intervals over the 52km-wide property. The team is also conducting geophysical and geochemical orientation surveys over mineralisation drilled last summer.

Forum CEO Rick Mazur said the exploration programme had the potential to uncover "the full extent" of copper and silver mineralisation at Janice Lake.

"We have barely scratched the surface on exploring this sedimentary basin which stretches for over 50km."

RTEC is earning an 80% interest in the 38,250-hectare Janice Lake property over four years, by spending C$30 million on exploration and making staged cash payments to Forum and project generator Transition Metals.

Shares in Forum (TSXV:FMC) have more than doubled over 12 months to a recent high of 11c, but have since fallen back to 8c, capitalising it at $9 million (US$6.7 million). 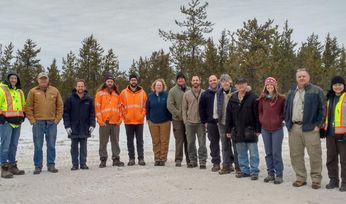 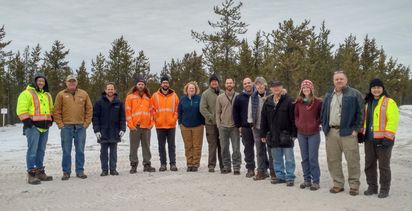