Shares in newly-listed explorer New Found Gold shot up to a fresh peak on Friday as the company reported high-grade results from its first drillhole at the Lotto zone, at its Queensway project in Canada’s Newfoundland. 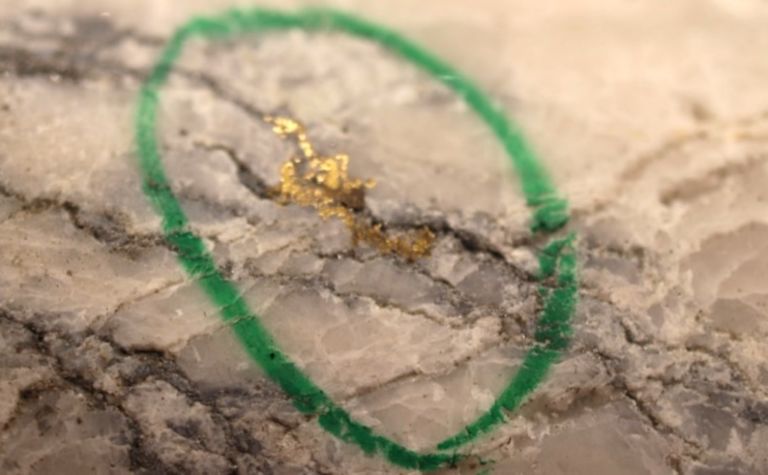 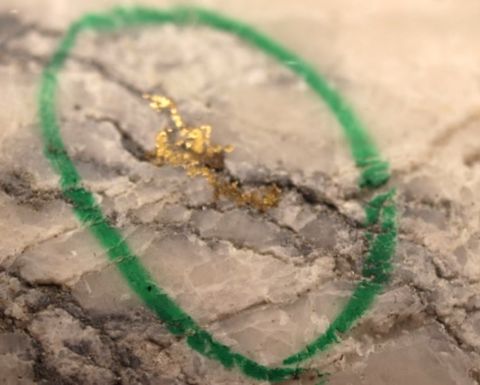 Core from New Found Gold’s NGGC-20-17 at 61m, from the first drillhole at the Lotto zone

New Found Gold has said there was "strong evidence to suggest" the Central Newfoundland gold belt held many similarities to the Bendigo goldfields in Victoria, Australia, which hosts Kirkland Lake Gold's high-grade Fosterville mine.

"It is encouraging and exciting that at such an early stage in our exploration programme, we now have two high-grade gold discoveries approximately 2km apart yet within the same structural regime along the east side of the Appleton Fault Zone, with both areas demonstrating characteristics of epizonal style high-grade gold emplacement," COO Greg Matheson said.

New Found had intercepted 19m grading 92.9g/t in its discovery hole at Keats in late 2019.

The company listed on the TSX Venture Exchange in August, having raised C$31.4 million at $1.30 per share in its IPO which took its working capital to more than $75 million.

It was co-founded by Collin Kettell, who also co-founded Goldspot Discoveries.

Other major shareholders are Eric Sprott with 18%, Novo Resources with 11% and Rob McEwen with 7%.

Novo chairman Dr Quinton Hennigh, who is also a New Found director, was involved in the discovery of Fosterville's high-grade Swan zone.

New Found says it's the largest mineral claimholder in the province of Newfoundland and Labrador and is fully funded for its $21.6 million phase one and two drilling programme, with the total 100,000m due to wrap up by the end of 2021.