Highlands Pacific has confirmed recent speculation that the operator of its world-class Ramu laterite nickel-cobalt project in Papua New Guinea is looking at a US$1.5 billion expansion option. 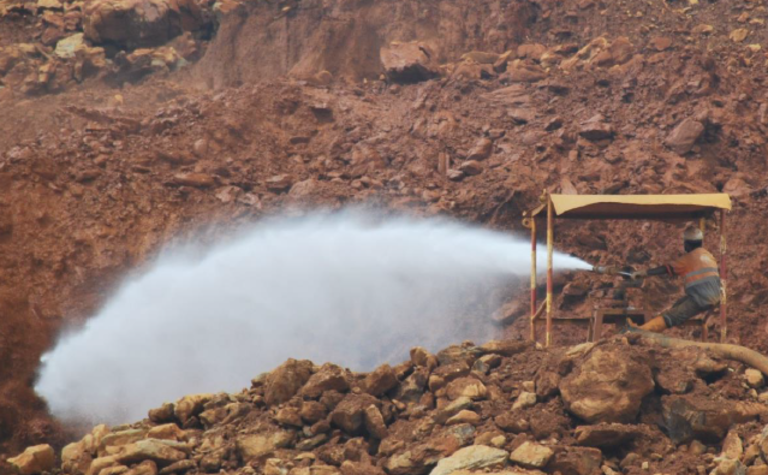 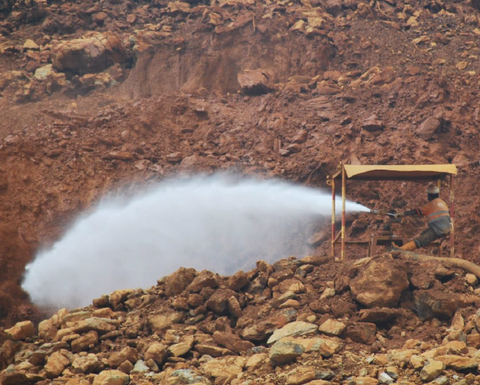 Metallurgical Corporation of China (85%) is reportedly investigating its expansion options for the 34,000 tonne per annum nickel and 3300tpa cobalt operation that has been successfully operating since commissioning in 2012, but nothing has been set in concrete.
If the $1.5 billion cost is accurate, Highlands Pacific would be on the hook for around $160 million.
It holds a 8.56% interest today, which will rise to 11.3% once it has repaid project loans to MCC of around $115 million - something it hopes to do in the coming months.
Highlands noted the project continued to achieve record rates of production and strong profitability in recent quarters allowing the company to boost its net profit for the first six months of the year from $1.5 million in 2017 to $36.1 million.
Production for the period was 17,370t of nickel and 1,644t of cobalt, well above plant design capacity while costs are being reduced by around 7%. Ramu enjoyed good margins as nickel and cobalt prices performed well.
Ramu's resources were upgraded in June to 136 million tonnes of resource at an average grade of 0.9% nickel and 0.1% cobalt, changed from December 2016's 124Mt at 1% nickel and 0.1% cobalt due to depletion by mining and by drilling in the intervening period.
Reserves were upgraded to 56Mt at 0.9% nickel and 0.1% cobalt.
Further drilling is planned as the $2 billion project looks to extend its life towards 35 years and beyond.
The junior continues to work towards completing a streaming transaction with Canadian company Cobalt 27, which was announced in May.
The Cobalt 27 deal will allow Highlands to fully pay the MCC loan in return for an entitlement to 55% of Highlands' share of cobalt production and 27.5% of Highlands' share of nickel production from Ramu for the life of the project.
Cobalt 27 will also make volume-based payments of $1 per pound of nickel and $4/lb of cobalt, subject to annual inflation adjustments from 2023.
Highlands had about A$22 million in cash mid-year following a $15 million placement in May to Cobalt 27 at 10.5c per share, making the firm Highlands' largest shareholder with 13.04%.
Highlands shares last traded at 11c, capitalising the company at $120 million.

Caerus will focus on larger upstream projects in critical minerals

Cobalt 27 deals with Highlands on Ramu