A quarter of the world's cobalt supply will be suspended for the first half of 2019, after Glencore (LSE:GLEN) subsidiary Katanga Mining (TSX:KAT) stopped cobalt exports after finding "unacceptable" levels of uranium in its hydroxide concentrate. 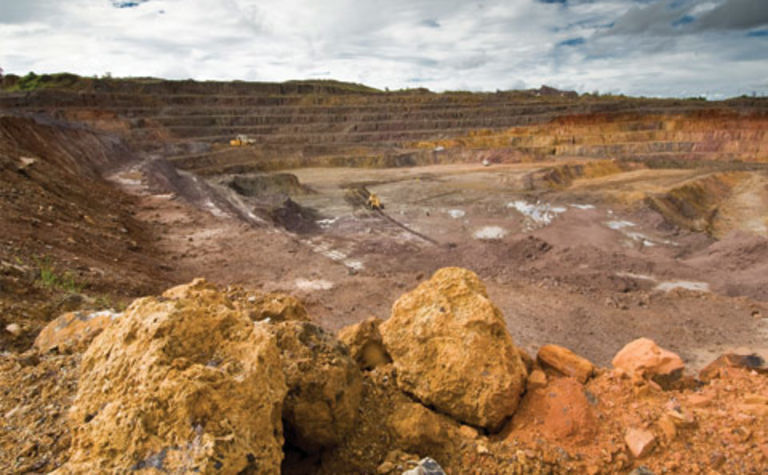 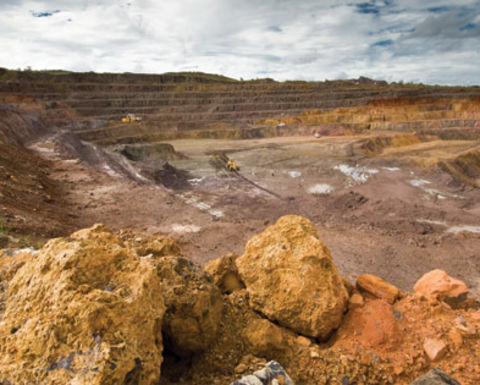 Katanga said it had suspended exports and sales "until further notice", with 1,472 tonnes of finished cobalt already impacted.

RBC's Tyler Broda said in a note the suspension meant that 25% of global cobalt sales were to be delayed until the second half of 2019.

One positive given by Katanga was that the low levels of radioactivity detected had not presented a health and safety risk, although Katanga said the levels were over the acceptable limit allowed for export through main African ports to customers.

To combat the issue, the company will build a US$25 million ion exchange system to remove the uranium, with commissioning expected by the end of June 2019 quarter, subject to approvals.

It said finished cobalt output would be stored until it could be processed through the exchange, with the processing and sales of all the stored product likely to be completed before the end of 2019.

Katanga said the suspension was "expected to negatively impact revenue" during the December 2018 quarter and the first half of 2019.

It added that this revenue was expected to be realised during the September and December quarters of 2019.

Broda said the suspension would delay cash generation and cause a build up in working capital at Kamoto, but this should be offset by the impact of the halt on cobalt prices, boosting revenues from Mutanda and Glencore's other cobalt assets.

Broda said the suspensions could actually end up being an economic benefit for Glencore, depending on on the price reaction of the wider cobalt market.

"Over this period, Mutanda will produce 16,500t and Nickel will produce around 5,000t as a by-product. Assuming there are no uranium issues that this uncovers elsewhere, this production will benefit from any positive price impact".

From within the industry, TechMet CEO Brian Menell said the news was expected to result in short-term volatility in the cobalt price, but the company remained of the view that increasing demand for cobalt would require a "positive price shift to encourage new production over and above already planned projects and expansions".

Company committed to KCC and Mutanda in DRC

"The [cobalt] market will still be oversupplied next year"