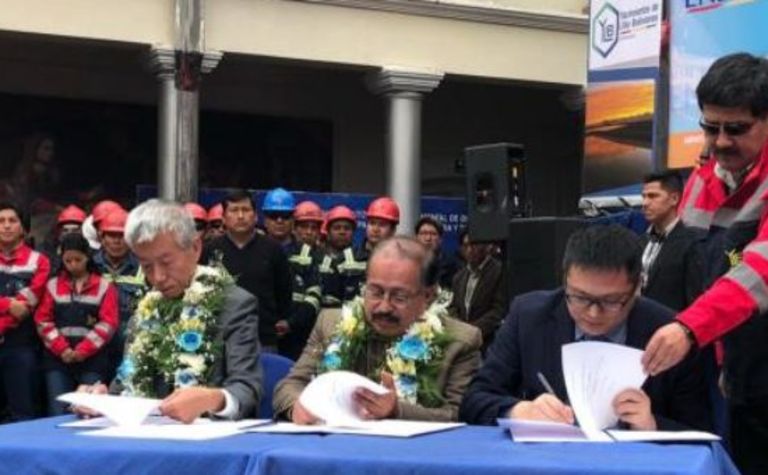 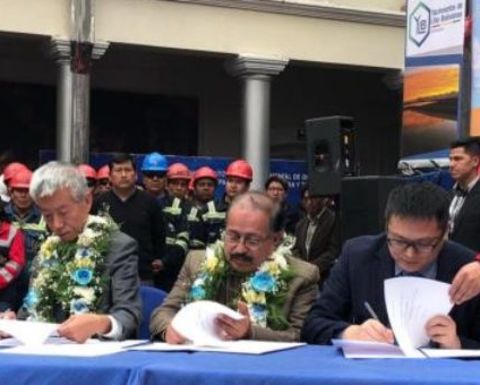 The agreement concluded a strategic partner selection process, with Xinjiang TBEA Group to own 49% of a joint venture (JV) with YLB. The JV will produce lithium from the Coipasa salt flats in Oruro and in the Pastos Grandes salt flats in Potosi.

The deal follows a $900 million agreement signed in December 2018 with Germany's ACI Systems Germany for the exploitation of lithium in the Uyuni salt flats in Potosi for battery production for electric cars and an industrial cathode plant.

In January, YLB doubled its estimate of lithium resources in the Uyuni Salar from 9 million tonnes to 21Mt prepared in conjunction with SRK and based on drilling wells to depths of 50m across 64% of the salar.