Investors have reacted fairly coolly to Fission Uranium Corp's plan for a C$1.5 billion uranium mine at Patterson Lake South, marking the company's shares down by about 2% on the day it released a pre-feasibility showing solid returns from a combined surface and underground operation after the initial big build. 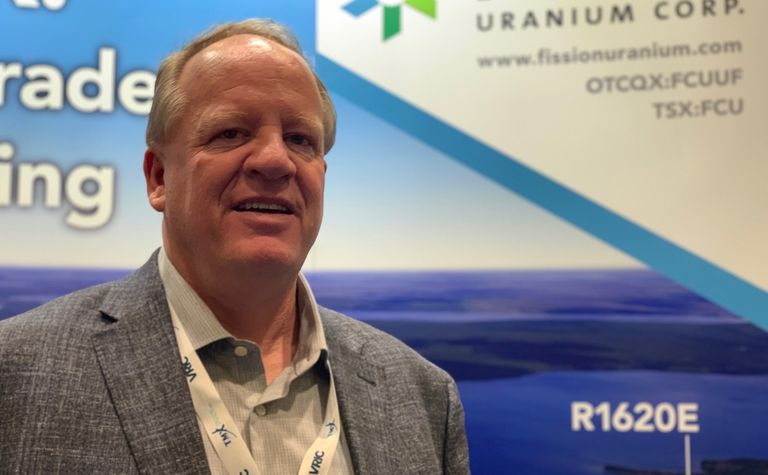 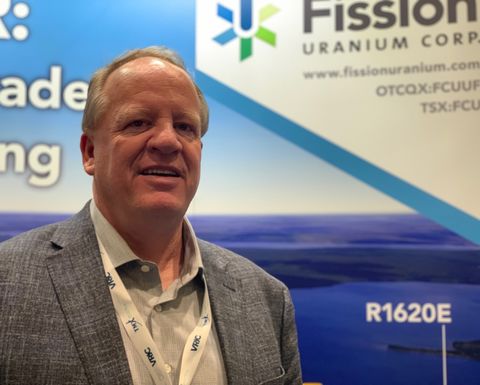 The base-case project in the PFS is projected to generate more than C$5.4 billion of net revenue at a uranium price of US$50/lb, with production of 87.5 million pounds of U3O8 over an eight-year mine life at an average operating cost of $9.03/lb yielding a 21% after-tax IRR and NPV of $693 million using an 8% discount rate.

Fission said the base-case PFS scenario would take four years to build and involve a dyke and slurry cut-off wall to create an openpit within Patterson Lake.

A preliminary economic assessment on just an underground mine suggested a C$1.2 billion capex establishing the mine in three years and removing the need for the dyke and wall (but losing resources to a crown pillar) could generate a 26% IRR and $696 million post-tax NPV.

"The focus of the report is production from the R00E and R780E zones. Moving forward, we have the potential to add resources to these two zones, and from the three other known mineralised zones, which may increase mine life and improve economics," Fission president and chief geologist Ross McElroy said.

On the more mature eastern side of the Athabasca basin some of the world's highest-grade uranium mines with reserve grades of 6.9% to 15% U3O8 continue to remain on care and maintenance as operator Cameco saves its best reserves for a higher-price environment. Cameco currently fulfils a material volume of its contract obligations by buying on the spot market.

The market is anticipating a decision by the US Bureau of Industry and Security on the effect of imports of uranium on the national security this week, which could lead to the establishment of a premium US uranium price that could boost domestic project development, something that pushes the urgency of new Athabasca projects lower on the priority list, no matter how good projects look on paper.

Its shares are up from the start of the year but generally not far off lows reached in the past five years.