South Africa-based vanadium producer Bushveld Minerals still made a profit in H1 despite unfavourable prices - a fact that will no doubt give heart to the company's management as the company pushes ahead with its ambitious plans to massively increase production in the next five years. 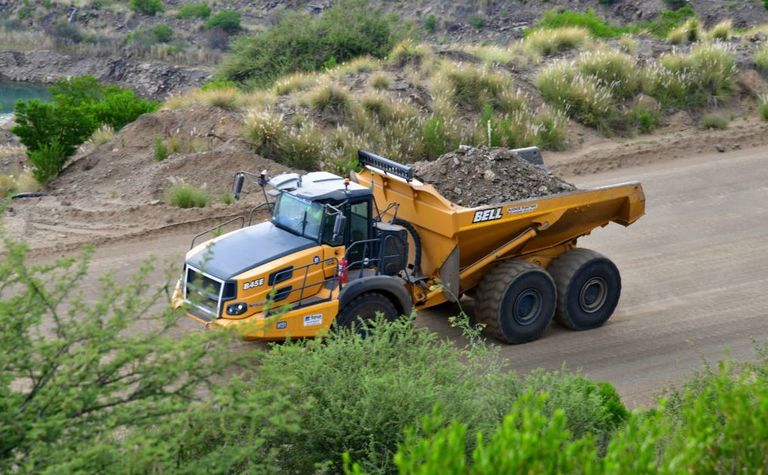 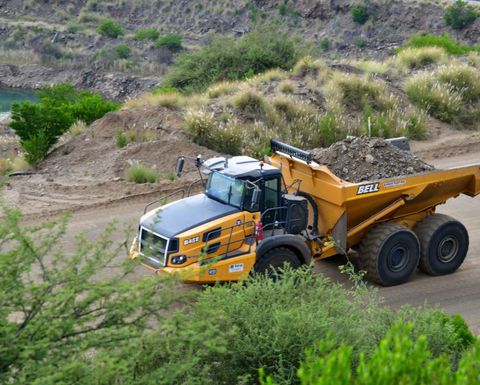 Bushveld made US$30.8 million profit after tax in H1 2019, up from $28.5 million the previous year. Production was 1,392mtV, up 2% on the previous year. In May, the company acquired Vanchem for $68 million, in a transaction that is expected to complete at the end of October.

The company said it was on track to meet its 2019 production guidance of 2,800mtV.

"Operational performance has been improved through our transformation programme at Vametco, which we started to implement at the beginning of the year," said Bushveld Minerals chief executive Fortune Mojapelo. "[Next year] we will reach a steady state of production of 3,400 mtV per annum."

Bushveld's plan is to then increase production to 4,200mtVpa during 2022. Ultimately the company hopes to build out total production of 10,000mtVpa within the next five years.

"The combination of the electrolyte rental product and the current vanadium price is increasing confidence that VRFBs will become a long-term feature of energy grids both in Africa and globally," said Mojapelo. "We expect these events to increase vanadium consumption from VRFBs during second half of 2019 and beyond."

The average ferrovanadium price over the period was $56.3/kgV, against $65.5/kgV one year earlier. However, the price has slipped further since, and the average year to date price as of 30 September was $48.2/kgV.

Bushveld also revealed it had completed wages and benefits negotiations with the Association of Mineworkers and Construction Union (AMCU) in South Africa for the three year period from July 2019 to June 2022. The Union had earlier threatened strike action if its wage demands were not met - proposals which were labelled "outrageous" by some mining companies earlier this year.

SP Angel research analyst John Meyer suggested Bushveld's net cash position indicates the company will be able to cover the Vanchem deal out of its cash reserves without the need to recourse to debt facilities.

Meyer also noted the company is pushing ahead with planning for its own solar mini-grid project at Vametco, and potentially building a new vanadium electrolyte plant to supply VRFB batteries to support growing solar and wind projects in the region.

"Bushveld performed well through the first half despite the pullback in the price of ferrovanadium. The business now looks well set to complete the Vanchem acquisition and to continue to grow production," he said.

Bushveld (AIM:BMN) shares were trading at 20.7p on Friday. The company's shares have halved in value so far this year, down from 42.5p in January. Its market capitalisation is £235 million.

Production likely to grow alongside vanadium demand in 2021

Bushveld on track for FY guidance as Vanchem deal completes