Suspected homicide at Pilbara lithium mine

A 30-year-old man is in custody after a "suspicious" death at Pilbara Minerals' Pilgangoora lithium mine this morning. 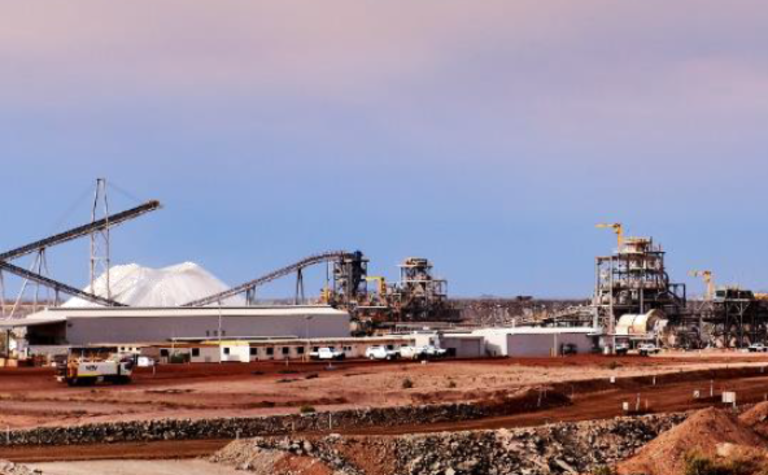 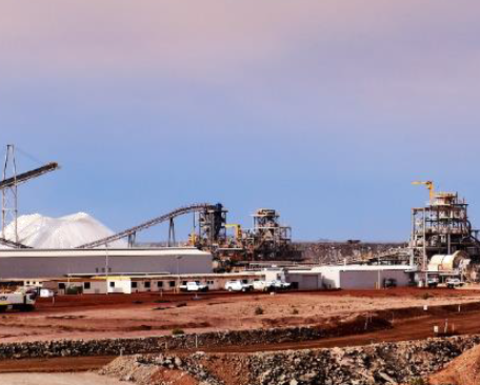 Police were called to the site, 130km from Port Hedland, early today after a man, believed to be in his 40s, was found dead.

A 30-year-old man is currently in custody and is assisting with the investigation.

Homicide Squad detectives from Perth are travelling to the mine site today to continue with the investigation with local police and detectives.

Pilbara called a trading halt this morning, citing an incident that needed investigating.

The company said the death was unrelated to mining operations.

The company is cooperating with this investigation and said it could not provide any further details.

Operations have been temporarily suspended to facilitate the investigation.

Pilbara Minerals is doing everything it can to support the wellbeing of its workers at this difficult time.

"At this difficult time our focus is on ensuring that our people are cared for and supported, while we continue to support the police investigation that is currently underway," he said.

"On behalf of Pilbara Minerals, I would like to express our sincere condolences to the affected people and their families."