Nouveau Monde Graphite has received offers of financial support from both the Canadian and Quebec governments totalling more than C$5.2 million (US$3.7 million) for its Matawinie project. 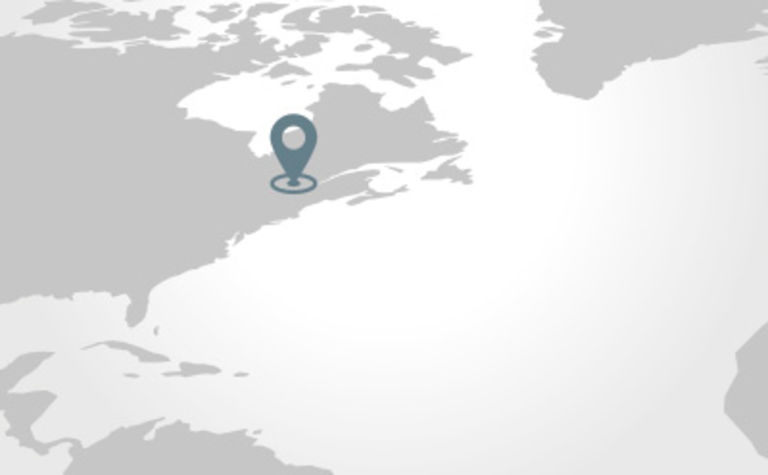 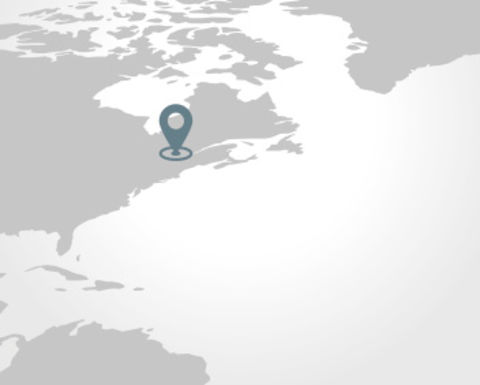 Nouveau Monde Graphite has received offers of financial support from both the Canadian and Quebec governments totalling more than C$5.2 million

The Saint-Michel-des-Saints, Quebec-based developer said it had agreed to terms with Quebec government crown corporation Transition énergétique Québec for a non-refundable grant of up to $3 million through the Technoclimat programme, which will be used to optimise a purification furnace for its pilot plant to produce purified graphite.

The company has developed thermochemical transformation process, a new 'green' purification technology that uses renewable hydroelectricity from Hydro-Québec, enabling it to sustainably and responsibly produce high-purity graphite for the growing lithium-ion battery market.

The company has also recently closed two loans with Investissement Québec totalling $2 million that are ready to be disbursed in step with the company's cash flow needs, subject to conditions.

Further, as a result of COVID-19's impact on Canadian businesses, Sustainable Development Technology Canada, a foundation funded by the Canadian government, has increased its initial 2019 commitment of $4.25 million by 5% for the project to build a value-added graphite purification processing and commercialisation facility. This supplement represents a further $212,500, which was received at the end of March.

"The confidence that the Quebec and Canadian governments have shown in our project attests to the robustness of our business strategy and to an enhanced partnership between the public sector and the industry to develop a green and sustainable economy in the country," said Nouveau Monde CEO Eric Desaulniers. "Our team has always striven to make sustainable development, innovation and sound governance key priorities so that we can create value both for the market and our society."

Management recently said it expected first construction shovels in the ground this fall.

Shares in the company (NOU:TSXV) have gained about one-third in value in the past 30 trading days to 24c, which capitalises it at $59 million (US$42.5 million).