First Cobalt has reported a feasibility study for an expansion of its permitted cobalt refinery in Ontario, Canada, which aims to produce cobalt sulphate. 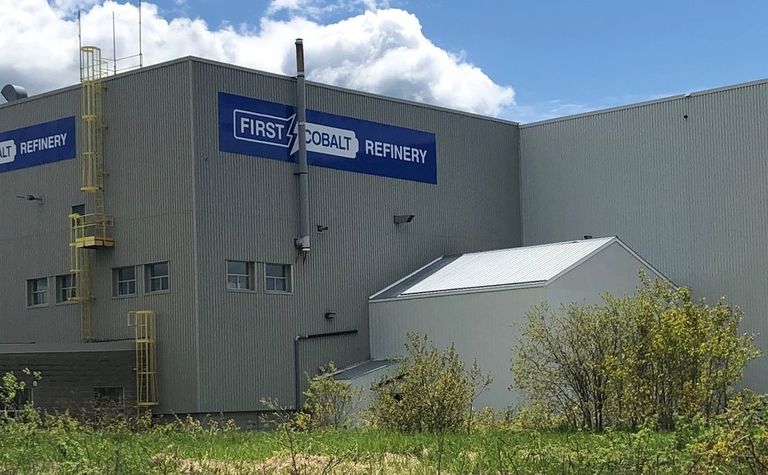 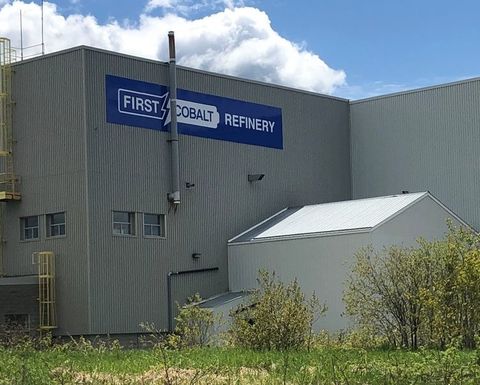 The feasibility details annual production of 25,000 tonnes of battery grade cobalt sulphate from third party feed for an initial 11-year period at an estimated operating cost of US$2.72 per pound of cobalt produced, which would make the company the only producer in North America.

The development would yield an after-tax net present value of $139 million at an 8% discount rate, a 53% after-tax internal rate of return (IRR) and a 1.8-year payback period following an initial capital estimate of $56 million. The company aims to complete a development plan in the next 90 days.

"This is an important milestone in our efforts to disrupt the existing cobalt supply chain. The study shows strong asset-level economics that position the refinery to be competitive globally and provide attractive investment returns," said president and CEO Trent Mell.

"With most of the world's cobalt refining capacity located in China, there is strong demand for a North American alternative. Our focus will now turn to working with Glencore, our strategic partner, on implementing a new, ethical and transparent supply chain."

The company is in discussions with Glencore International under a July 2019 partnership framework on commercial arrangements, financing and allocation of project economics as well as reviewing third party and government funding opportunities. Under the agreement, Glencore is to invest $40 million to recommission the plant following the feasibility study completion.

The feasibility is not based on any existing mineral reserves or resources and does not contemplate any of the company's current mineral projects will provide a source of feedstock for the refinery.

The strategic objective of the partners is to achieve 5,000t per year of cobalt production from a 55t per day nameplate operation.

The Glencore agreement contemplates First Cobalt treating cobalt feed material supplied from Glencore's Democratic Republic of Congo operations for an initial 4.5 years on a tolling basis, with Glencore potentially providing all of the capital required to recommission and expand the facility.

The First Cobalt refinery is a hydrometallurgical cobalt refinery near Toronto which was permitted in 1996 with a nominal throughput of 12tpd. It operated intermittently until 2015, producing a cobalt carbonate product along with nickel carbonate and silver precipitate.

Testing of third-party cobalt hydroxide in 2019 using the refinery flow sheet confirmed suitability of cobalt hydroxide as a source of feed to produce a high purity, battery grade cobalt sulphate.

Shares in First Cobalt were trading at C17c Monday, valuing the company at $64 million.