Nickel sulphide junior Giga Metals has pointed to a potential squeeze on nickel supply due to the closure of high pressure acid leach (HPAL) operations. 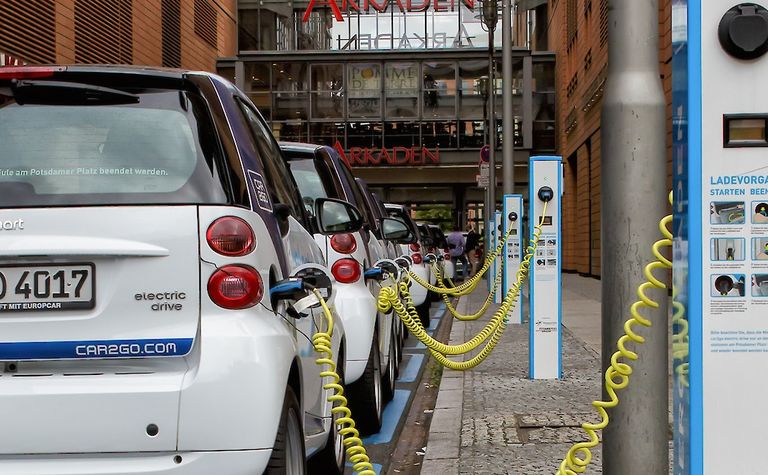 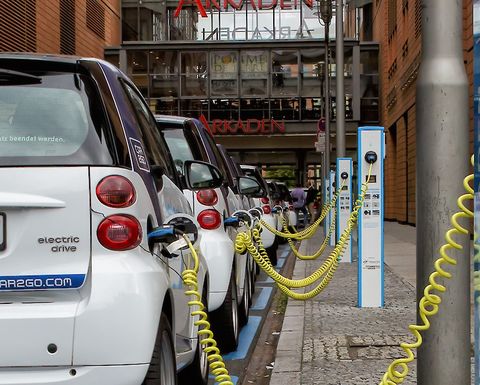 Vale said this week it would start taking steps to shutter its Goro nickel operation in New Caledonia after ASX-listed New Century Resources walked away from the potential acquisition.

This follows Sumitomo suspending the Ambatovy HPAL project in Madagascar in March, to prevent the spread of COVID-19. The Japanese company is expecting Ambatovy, where it has a majority stake, to resume operations in its FY20 fourth quarter.

Giga Metals president Martin Vydra said Vale's news was not surprising and added HPAL was "exceedingly complex and can be prone to failure".

"The continued growth in lithium ion batteries relies on available nickel in the form of intermediates, powders or briquettes of which 2020 production is expected to total 477,000t, according to Wood Mackenzie," he said.

"Goro and Ambatovy represent 71,000t of that total in 2020, which demonstrates how tight the market could become."

He said 400,000t of nickel equated to about 8 million electric vehicles using 50kg of nickel per EV.

"That's not too far in the future and when you consider that it takes anywhere from 5-10 years to bring a nickel operation such as HPAL into production, the nickel available for lithium ion batteries could be in deficit sooner than OEMs and cathode manufacturers realise," he said.

Giga Metals is advancing its Turnagain nickel project in British Columbia, which it wants to be the world's first carbon neutral mine, producing 40,000t of nickel annually.