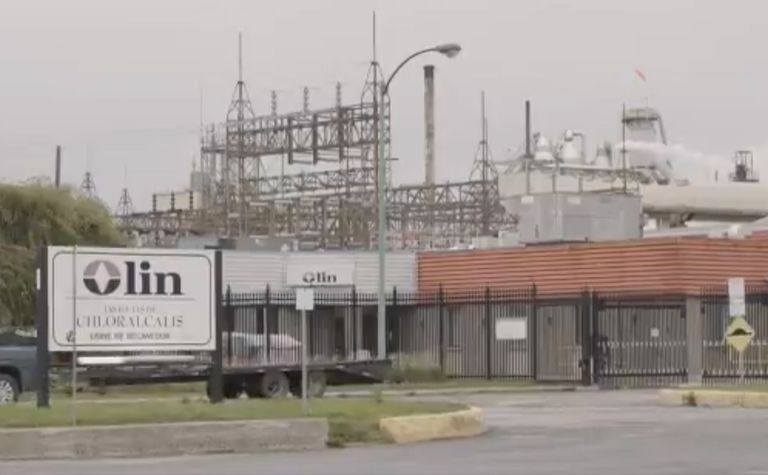 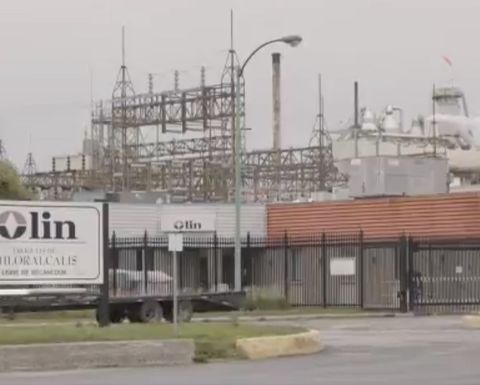 It said Olin would provide commercial space, site services and the supply of certain raw materials to support Nouveau Monde in the implementation of the company's proprietary thermochemical purification operations.

"The project is advanced with a capex envelope nearing C$15 million which includes all fees payable to Olin under the commercial agreement; plant commissioning is scheduled for mid-2021," the company said.

"After four years of technological development, modelling and lab tests with the best universities, engineering firms and international experts, we are enthusiastic at developing our first commercial-scale purification capacity with the support of one of the most respected chemical company in the world," president and CEO Eric Desaulniers said.

Nouveau has received government support to progress its integrated project, which is based on a current 25.5-year minelife at its Matawinie graphite deposit, 150km north of Montreal.

The two pilot furnaces were slated to produce 1,500t of battery-grade graphite per year from the second half of 2021.

The company planned to complete a feasibility study in 2021 for commercial-scale operations, targeting an initial 40,000tpa of anode material with the option to reach 100,000tpa as demand increased in the battery and specialty markets.

Nouveau Monde claims to be developing the only fully integrated source of green battery anode material in the Western world.