Azarga Uranium boss Blake Steele said the company was “substantially closer to becoming the next uranium producer” in the US after receiving the second of three key permits for its Dewey Burdock project in South Dakota. 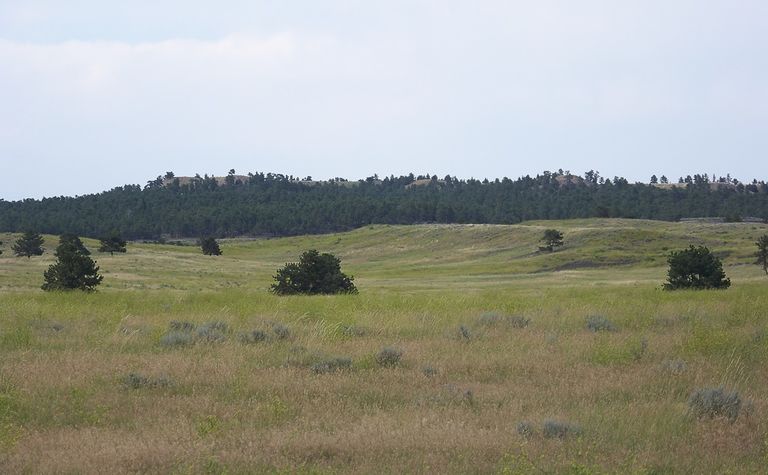 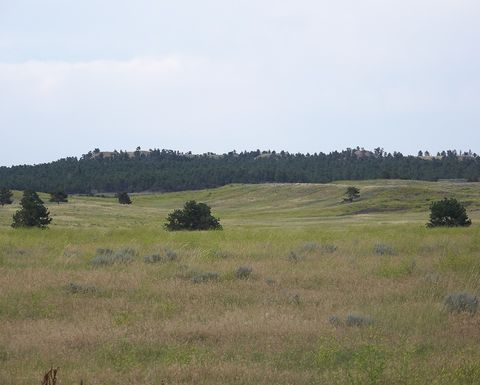 The company said the Environmental Protection Agency had issued the final permits for the company's Class III and Class V Underground Injection Control activities at its flagship asset.

"With pivotal federal permits now issued by both the EPA and NRC [Nuclear Regulatory Commission], the company is in a strong position to finalise the state permitting process, where the South Dakota Department of Environment and Natural Resources staff have already recommended approval of the key state permits," Steele said.

The company had overcome a roadblock 12 months ago, when the Atomic Safety and Licensing Board issued its Final Initial Decision and resolved the final remaining contention regarding Dewey Burdock.

An updated preliminary economic assessment filed in January had outlined initial capex of US$31.7 million, 14.3 million pounds of U3O8 production over 16 years, a post-tax NPV8 of $147.5 million and IRR of 50%, using a $55/lb sales price.

The current uranium spot price is below $30/lb.

However Steele, Azarga's president and CEO, had a bullish outlook.

"At a time when the uranium market remains in a structural deficit and the US government has shown historic bipartisan support for the uranium sector, as evidenced by the Senate Committee on Appropriations draft fiscal year 2021 funding measures and subcommittee allocations' inclusion of $150 million for a US uranium reserve, Azarga Uranium continues to unlock the value of one of the preeminent undeveloped in-situ recovery uranium projects in the USA," he said.

Azarga also has uranium projects in Wyoming, Colorado and Utah.

The company reported a working capital deficit of $1.9 million at September 30.

Having ranged from 7-25c over the past year, yesterday's close capitalised the company at $43 million (US$33 million).

US Congressman proposes mine permit bill