First Cobalt shares soared to a one-year high as it announced strategic investments totalling C$10 million by Canada’s federal and Ontario governments, towards helping it power “the electric vehicle revolution”. 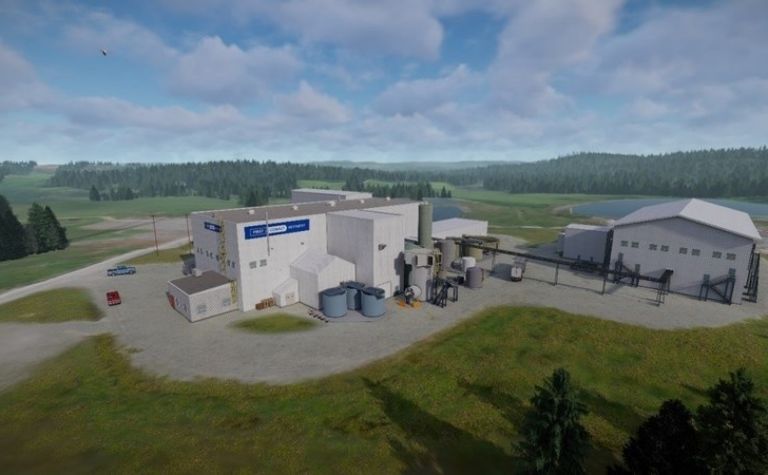 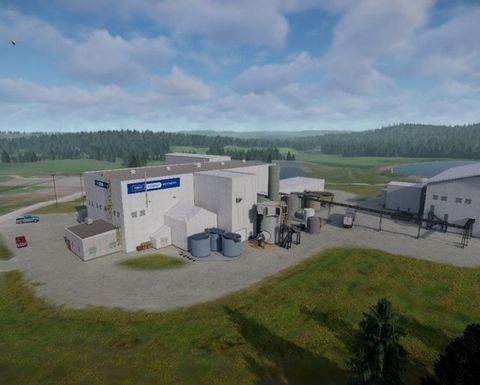 First Cobalt plans to expand its refinery in Ontario

First Cobalt said the public funding would allow it to accelerate the recommissioning and expansion of its cobalt refinery, north of Toronto, which had been mothballed in 2015.

It said its refinery project had an estimated capital cost of $77 million (US$60 million), including the government contributions.

Under the agreements, the federal government would provide a $5 million interest-free loan, and Ontario would offer a $5 million non-repayable grant.

The company said discussions had been ongoing with potential automotive offtake partners as well as several lenders interested in providing the balance of the capital required to complete the project.

"This funding sends a strong signal to investors that our plan is credible, achievable, and realistic," chairman John Pollesel said.

President and CEO Trent Mell said the refinery would be the only source of domestic cobalt for the North American EV industry and would also be well-positioned to support the European market.

According to a May feasibility study, the expanded refinery would be capable of producing 25,000 tonnes of battery-grade cobalt sulphate annually, which could represent 5% of the global market for refined cobalt.

The company was also in discussions with Glencore regarding a long-term feed purchase contract rather than a tolling arrangement.