First Cobalt has announced feedstock arrangements with Glencore and a subsidiary of China Molybdenum, to provide a total 4,500 tonnes of contained cobalt annually to its refinery in Ontario from late 2022. 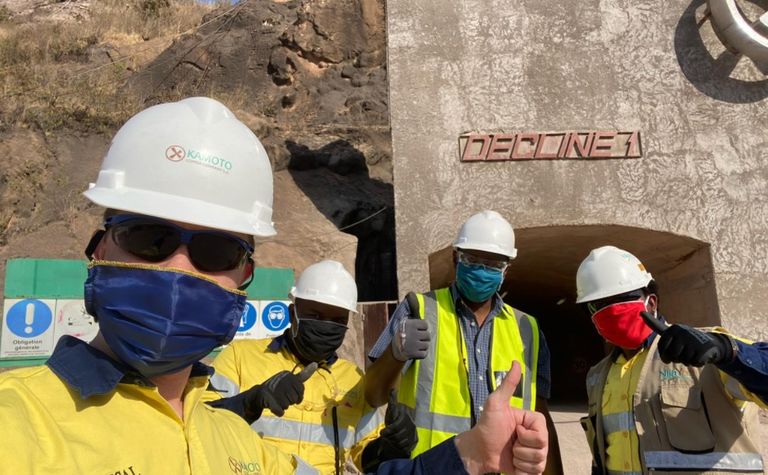 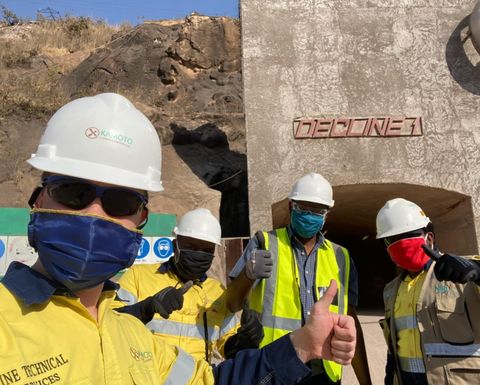 The news comes as cobalt prices strengthen on growing EV demand and delays to new supply and Benchmark Mineral Intelligence has tipped a marginal deficit in supply by late 2021.

First Cobalt said Glencore had signed a binding, five-year supply contract for cobalt hydroxide from its Kamoto Copper Company operation in the Democratic Republic of Congo. The pair had agreed to discuss a feedstock deal, rather than toll refining, in November.

The Canada-based company said it had signed a memorandum of understanding with CMOC's IXM SA regarding supply during the same five-year period from the Tenke Fungurume mine, also in the DRC.

First Cobalt did not specify the amounts to be supplied by each company but said the 4,500t would represent 90% of the projected capacity for its refinery and would yield 22,250t annually of battery-grade cobalt sulphate.

It said it would purchase the cobalt hydroxide at prevailing market prices.

It planned to acquire a further 500t of feed annually through contract or spot market purchases.

"We are now focused on offtake arrangements and the financing package with the goal of commencing construction in mid-2021 and full commissioning in the second half of 2022," he said.

Canada's federal and Ontario governments committed to a combined C$10 million investment in First Cobalt in December, to accelerate the recommissioning and expansion of the refinery which was mothballed in 2015.

The refinery project has an estimated capital cost of $77 million (US$60 million).

First Cobalt said it would qualify its refinery under the Responsible Minerals Initiative, which addressed responsible mineral sourcing in supply chains.

It said Glencore's KCC would undergo an RMI audit early this year.

Companies have also committed to an annual audit under RMI standards