Denison Mines’ plans to raise more than US$30 million to advance its 90%-owned Wheeler River uranium project in Canada have been well-received. 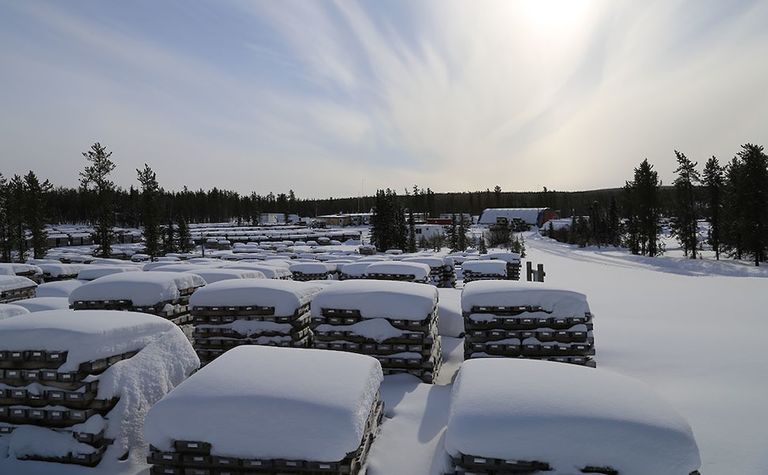 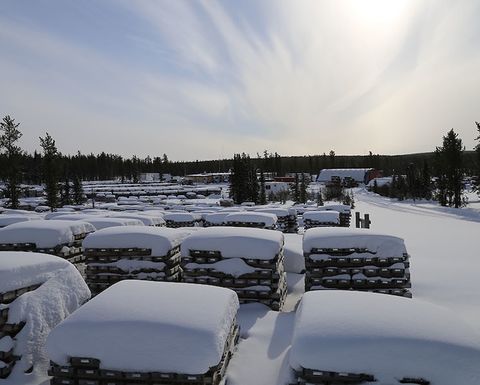 The company said proceeds, along with working capital, were expected to be enough to cover a feasibility study process on Wheeler River's proposed high-grade Phoenix in-situ recovery project.

Denison entered bought-deal agreements with Cantor Fitzgerald Canada and Haywood Securities, as co-lead underwriters and joint bookrunners, to raise about US$25 million through the issue of units at 91c and a further C$8 million at $1.35 per flow-through share.

It also granted an over-allotment option which could raise a further US$3.75 million.

Denison has not made a formal decision to advance to feasibility but had said last month its current objectives "target initiation of the formal FS process in late 2021 and the submission of a draft EIS in early 2022".

It said at the time the Wheeler River Joint Venture had approved a C$24 million evaluation budget for 2021, featuring the resumption of the environmental assessment process and advancing engineering studies, metallurgical testing and field programmes.

The news comes as new US president Joe Biden's push to decarbonise the economy is expected to be positive for commodities including uranium.

Denison had about C$9.7 million in working capital at September 30, before raising almost $25 million at 37c per share in October.

The company last raised about $930,000 in December at 86c per flow-through share for exploration work at various projects.

It describes Wheeler River as the largest undeveloped uranium project in the eastern portion of the Athabasca Basin region in northern Saskatchewan.

The study had used a base case price assumption of $29-$45/lb based on a UxC spot price forecast composite midpoint scenario.

Denison to start 'first of its kind' ISR testing