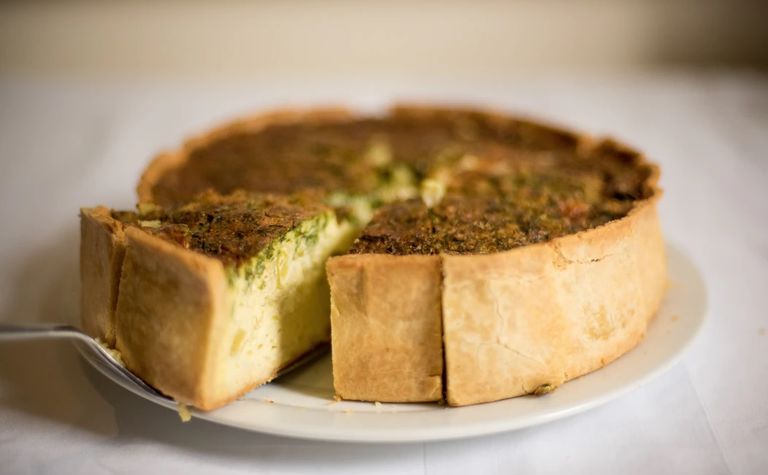 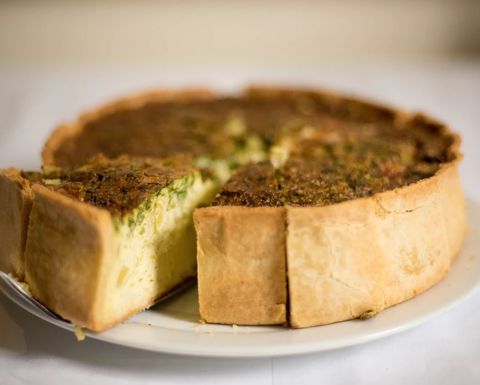 BMI managing director Simon Moores has been invited to appear before Canada's house of commons and join a discussion on the country's role in building a domestic and global lithium ion battery ecosystem, as the world renews its push towards low carbon technologies.

"Canada has sizable potential to be one of the global leaders of upstream of the lithium ion battery ecosystem that the world is beginning to build out," Moores said.

"Of course we are familiar with Canada's huge base of key battery raw materials such as nickel, lithium, cobalt, graphite, copper and manganese.

"But the potential to add these into high value chemicals, cathodes anodes and even engage in the production of lithium ion batteries offers the country a major slice of this growing lithium ion and electric vehicle economic pie."

Canada has offered various measures of support to the fledgling battery materials sector, with provincial government's Investissement Quebec now owning 50% of troubled Nemaska Lithium in a new joint venture with Livent and the Pallinghurst Group.

Across the provincial border, the federal and Ontario governments offered a combined C$10 million in support to cobalt refinery hopeful First Cobalt in December.

Benchmark has also given testimonies to the US senate in 2017, 2019 and in 2020, when Moores said the rise of the battery megafactories would require demand for raw materials to increase significantly.

Benchmark said the "global battery arms race" had seen the number of lithium ion battery megafactories in the pipeline grow rapidly, from three in 2015 to 186, according to its latest assessment.

The price reporting agency has also estimated battery demand in Europe was set to increase at an annualised rate of 40.1% between 2020-2025.

The so-called metals 'supercycle' may be pie in the sky