Battery-grade lithium carbonate prices have increased 68% in the first two months of 2021 in China, while cobalt sulphate prices are up 56.1% year-to-date, according to Benchmark Mineral Intelligence. 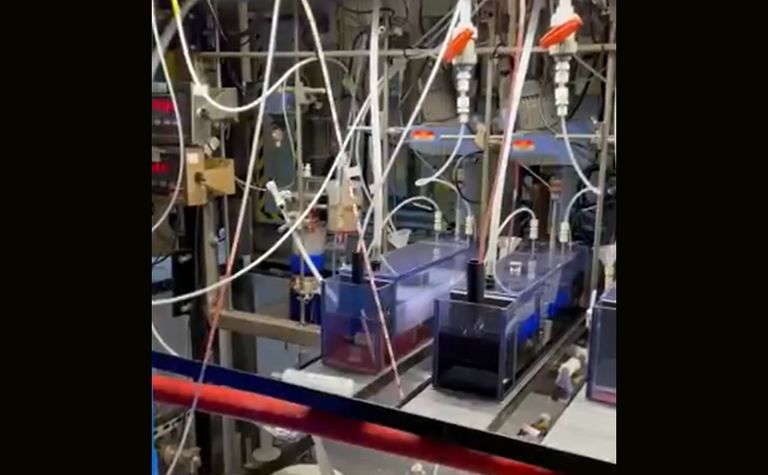 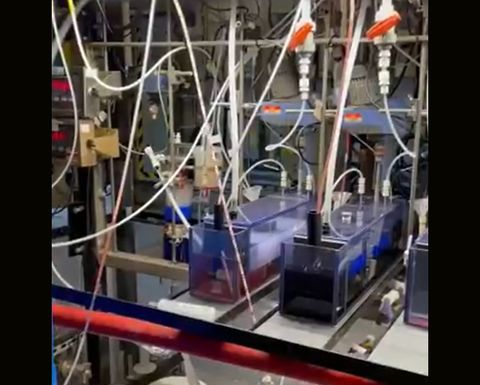 Benchmark said lithium carbonate had risen on the back of high battery demand, particularly for lithium iron phosphate (LFP) cathode, and a slower-than-anticipated transition to high nickel chemistries.

"Surging Chinese lithium carbonate prices, which now hold a premium over hydroxide prices for the first time since April 2018, helped push the Benchmark Lithium Price Index up by 14.4% in February 2021, its second largest move on record after January 2021," the battery supply chain and price reporting agency said.

"Upward price pressure maintained within China as consumers were willing to pay premiums to secure lithium carbonate, with the majority of supply available to the spot market now tied up until Q2 and Q3 2021," Benchmark analysts said.

They said pricing in the rest of the world had also begun to move upwards, with ex-Chinese carbonate prices up by an average of 17.1% in February.

Meanwhile, cobalt prices were now at their highest point since Q1 2019 and had recorded their greatest ever average monthly increase, according to Benchmark's February Cobalt Price Assessment.

However with little indication demand from the battery industry was set to slow, Benchmark was forecasting a deficit to emerge in the cobalt market by 2022.

Managing director Simon Moores said there were now 192 battery megafactories, or gigafactories, in the pipeline to 2030.

"However it's clear we will need a lot more capacity going forward," he tweeted on Friday.

"Probably as much as another order of magnitude."

Finally, electric vehicle manufacturer Tesla moved to shore up nickel supply for its lithium-ion batteries last week, agreeing to purchase nickel from the Goro mine in New Caledonia after Vale reportedly finally sold the asset.