After more than a year resting on the sidelines, Panoramic Resources has resumed operations at its Savannah nickel-copper-cobalt mine in Western Australia’s Kimberley region. 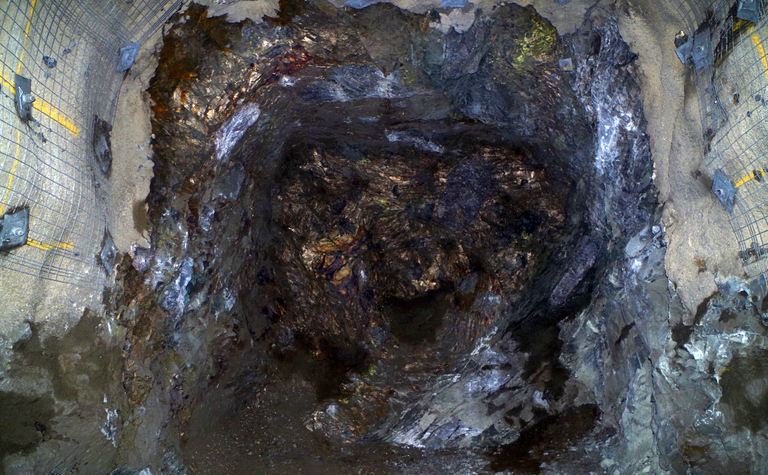 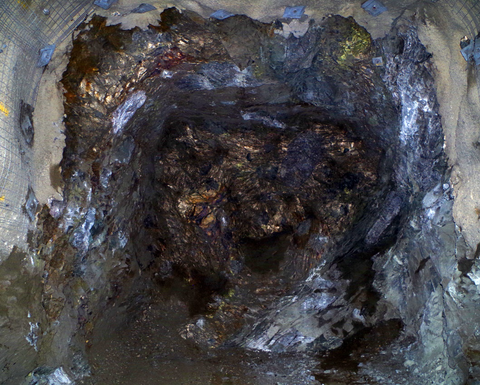 The face at Savannah North

Panoramic announced its restart in April, and has commenced underground development and ore production several weeks ahead of schedule.
In a rare piece of good luck, new equipment ordered has been delivered site early, and the recruitment of both technical staff and underground operators was said to have progressed "seamlessly", despite widespread worker shortages being reported across WA, particularly in the gold sector.
Panoramic managing director Victor Rajasooriar said the owners' team had expanded from less than 10 to more than 30, including senior mining engineering and geological roles, despite the tight labour market.
Perenti Global subsidiary Barminco, which has the four-year, A$280 million contract, has likewise been able to staff-up without any major issues reported.
Barminco has around 110 underground employees on staff for Savannah, and is ramping up to 170 workers.
Barminco expects development and production works will ramp-up over the coming six months to achieve full run rate of revenue early in the third quarter of 2021-22.
Initial work is focused on building a 100,000 tonne stockpile to support the mill restart, targeted for November.
NRW Holdings' Primero Group is expected to take control of the processing plant for the next three years.
The first concentrate shipment is planned for December.
Panoramic's ambition is to support a 12-year mine life producing an average 9072t nickel, 4683t copper and 676t cobalt in concentrate at average all-in costs of $6.36 per pound nickel, after copper and cobalt by-product credits and royalties.
Nickel is trading at about US$8.30/lb.
Panoramic is funding the restart with a $45 million total facility from metal trader Trafigura.
Savannah was shut down in April 2020 as COVID-19 travel restrictions exacerbated an already troubled mining environment.
Panoramic's stock has traded from 6.4-18c over the past year, and was last traded at 15c, valuing it at $308 million.
Perenti shares have traded between 62.5c and $1.55 over the past 12 months, and closed yesterday at 73.5c, valuing it at $518 million.