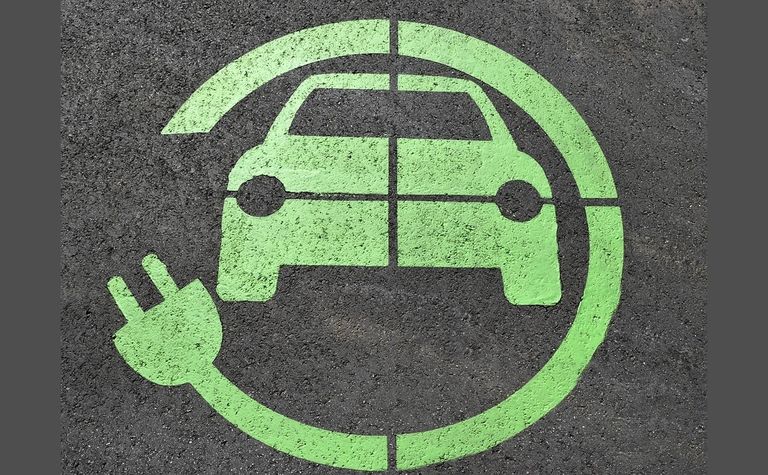 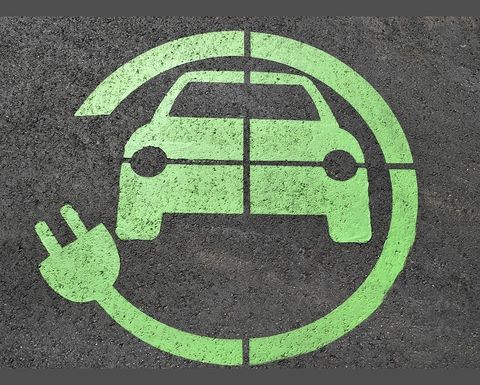 However the battery ingredient is yet to surpass 2018 peaks as lithium has done in recent months.

Cobalt sulphate was up just 2.3% over November in China to RMB90,000, up 61.4% so far this year, but Benchmark tipped further upward momentum with consumers moving to restock ahead of any expected price rise.

Unlike 2018, when the price rally was largely built on projections of future demand trends, Benchmark said the current rally was underpinned by strong demand side fundamentals, limited metal production in China, logistical bottlenecks and a bullish outlook for battery sector demand heading into 2022.

"Indeed, Benchmark sources have indicated that cobalt metal demand from the battery industry in Europe and Japan is set to increase substantially in 2022," analysts said.

They pointed to Beijing Easpring's move to take advantage of Europe's fast-growing EV market, citing its plans to build a joint venture cathode production facility with Finnish Materials Group, adding this kind of expansion had contributed to Johnson Matthey's recent exit from the battery materials industry.

Benchmark also noted the class action lawsuit filed against Apple, Alphabet (Google), Microsoft, Dell, and Tesla in December 2019 relating to the illegal mining of cobalt in the Democratic Republic of Congo was dismissed by a US district court in November.

"Despite the outcome of the case, the ethicality of the cobalt supply chain remains a focus point for the industry, causing EV manufacturers to look outside of the DRC for their cobalt supply," Benchmark said.

Supply is falling to balance demand