Reaction to Barrick Gold’s US$6 billion acquisition of Africa-focused Randgold among the CEOs of other gold-sector leaders at the Denver Gold Forum ranged from more than one “strange” to “positive for the sector”. Some chose to address the “elephant in the room” during presentations with pointed references to strategic differences. 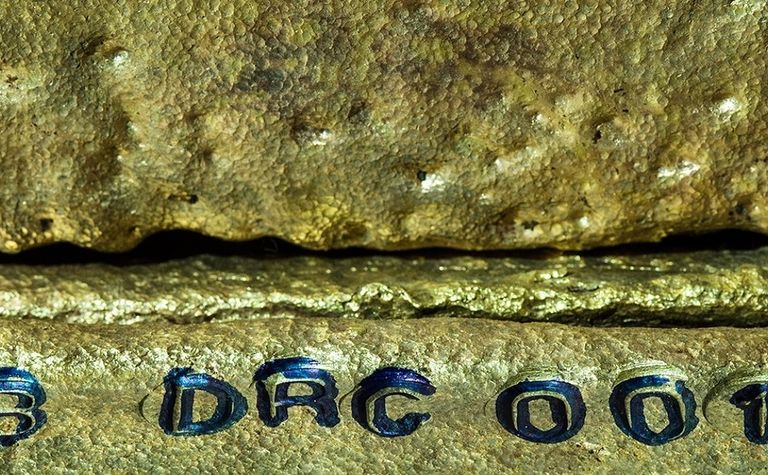 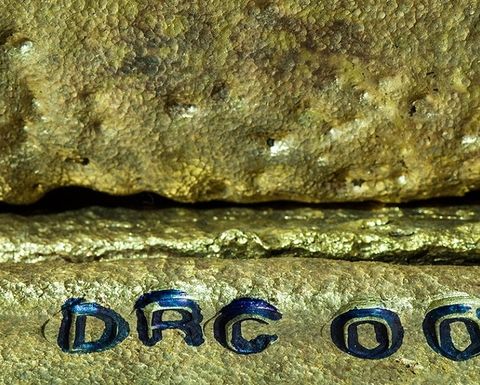 "Strange", said one veteran company boss, because the sound "cultural fit" trumpeted by the proponents did not quite seem to gel with past comments by Randgold CEO Mark Bristow in particular, and because Barrick once seemed to be shifting its future focus away from Africa.

A "positive" for the sector because, as several industry leaders and observers noted over the past week, at both the Denver Gold Forum and the preceding Beaver Creek Precious Metals Summit, gold equities other than the likes of sector numero uno Newmont Mining had all but disappeared from major market indices due to declining worth and hence relevance.

The Barrick-Randgold merger to create an $18 billion company, officially announced at the start of this week, initially generated some of the positive investor focus on the sector many hope will come from such large-scale transactions going forward. The share prices of Newmont, Goldcorp, Agnico Eagle and Barrick itself reacted positively to the news - albeit nearly all the big North American-listed gold equities have seen their prices deteriorate (some handsomely) since July.

They've tended to flatten since the start of the week.

But both conferences have heard plenty about North American market disaffection with gold equities and the need for a spark - other than gold prices - to drive new investor interest.

The spark may not be consolidation leading to greater scale. But it will certainly be the creation of companies with enough genuine tier-one assets in the right locations, promising and delivering the sort of returns some companies are now starting to produce consistently.

‘New Barrick' claims it will hold "five of the world's top 10 tier-one gold assets and will have the lowest total cash cost among senior gold peers".

Randgold has been the sector leader for a decade, at least, with its delivery consistency.

David Garofalo, president and CEO of Goldcorp, told the Denver Gold Forum he'd been asked repeatedly about how the merger related to Goldcorp's business and strategy.

"Really, nothing has changed," he said.

"But I would say that it says two very positive things about the fundamentals of the sector.

"Clearly if you're constructing a deal of that magnitude, putting together assets of that scale, it's a bullish signal on gold. You're not doing that because you think that gold is going to go to $900/oz. So our investment thesis on gold is intact."

Garofalo said the northern "summer lull in the gold price" also disguised the fact that gold had appreciated by about 15% since the US federal reserve bank started its latest fiscal tightening cycle in 2016.

"That tightening cycle … is a signal that inflation is coming [and] clearly after 10 years of quantitative easing we're going to start to see a response in the gold price. Gold is a very active barometer of the inflationary cycle.

"And I think this type of M&A transaction signals that kind of bullish scenario for the gold price."

Garofalo said the industry's continuing battle to replace mined gold reserves and "start to grow value in the business" could also be addressed through "putting together companies of this scale, creating that critical mass [that] starts to attract some generalist investor interest [and] to attract fresh capital into this space".

"Generalists will not come back into a sector if they think it's shrinking - if value is shrinking - and the only way to grow value in our business meaningfully is through the drill bit," Garofalo said, echoing a key message from a panel of high-profile gold-sector money managers - Sprott's Steve Todoruk, VanEck's Joe Foster, and Resource Capital Funds' Josh Parrill - at the Beaver Creek summit.

"Investors buy into the sector for the leverage, for the cycle, it's a cyclical business and trying to find that exposure on a disciplined basis is really the way we have to reinvigorate interest in the gold space in the next little while.

"So I'm quite optimistic about the prospects for the sector and the ripples that a transaction this size will have for the sector generally in terms of re-ordering the universe and starting to reverse this downward trajectory in reserves and production.

"That all being said we can't grow in perpetuity as an industry.

"It's been our contention since this management team came into Goldcorp about 2.5 years ago, that there is an optimum, or equilibrium production rate for senior gold companies.

"And we further contend that you don't want to do that for more than 6-8 mines. Management attention is finite [and] being spread across 15-20 operations, trying to perpetuate a production profile of 6-7Mozpa has been proven to be non-sustainable in our business.

"Not all assets are tier one, not all of them have the economies of scale to make your cost structure competitive, so we've focused our business on that 3-4Moz sweet spot in the production profile and what we've said is we have 6-8 camps [and] if we see something out there that's more attractive than one or two assets at the bottom of our portfolio then we will rotate that capital.

"That's precisely what we've done over the last couple of years. We've sold as many things as we've bought, and we believe we've made our portfolio far stronger by introducing assets that have the potential for significant economies of scale to maintain or lower our cost structure, and provide that leverage proposition as measured by profitability as the gold price goes up."

"Agnico's acquired production twice in its history, once in 1989 when we acquired the balance of [the company's flagship mine] LaRonde that we didn't own at the time … and then participating with Yamana in the acquisition of the Canadian Malartic mines [and exploration assets].

"So we don't often buy production.

"Our strategy is based on taking geological risk, but being measured as we do that.

"And as we get bigger and get to 2.2-2.3 million ounces per annum - whatever that number turns out to be over the next six, seven, eight years, it's not going to be a more complicated business than what we have.

"We still look at M&A. We have our corporate development team here, but we don't see a pressing need to do anything.

"There is no big gap in our balance sheet that we need to fix.

"So that's why we say we can keep focused on what we're doing.

"So we've been active, but we've never made major bets [and] put all of that hard work at risk by taking big-deal risk."

As with B2Gold's Clive Johnson, AngloGold Ashanti chief operating officer Ludwig Eybers said the company was focused on organic growth and "not running out of project development roadway and having to do expensive M&A".

Kinross Gold CEO Paul Rollinson said the company wanted "to get the debt beast in its cage" before paying its shareholders dividends, but generally had a strong organic growth pipeline that made him "excited about where our company is at".

And Newmont chief Gary Goldberg said the 5-5.5Mozpa gold producer (from about 30 mines on five continents) was "not chasing ounces" and would maintain its focus on value over volume.

The gold major had four key development projects that would be "well handled within our current cash flow generation capacity" at $1,200/oz gold.

"It all looks quite manageable right now," he said.

At $1,100/oz gold the timing of growth projects would be reviewed, as would the company's dividend payout which is also impacted by its remaining $4 billion debt.

Scale is essential but ESG factors are binary in deal hunt