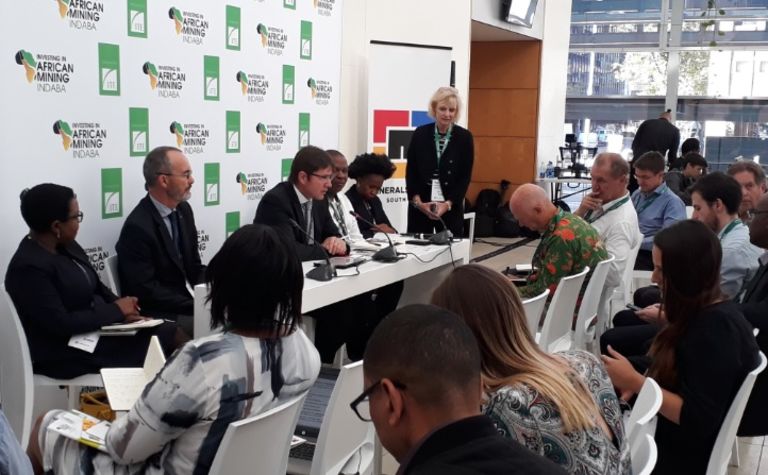 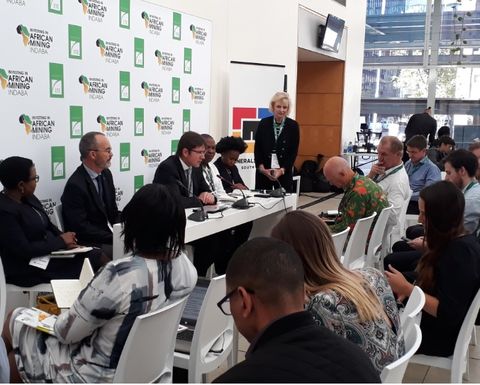 The industry contributed 7.3% or R356 billion (US$26.6 billion) to the country's GDP, up from 6.8% in 2017, the council's CEO Roger Baxter and chief economist Henk Langenhoven said Monday at a state of the mining nation media briefing at Mining Indaba.

Baxter noted the industry had achieved a growth rate of 1.2%, which was not high, but was higher than the national economy's "disappointing" growth rate.

The council noted there had been "virtually no growth (weighted average of 0.4%) in fixed investment in the sector during 2018, with substantial volatility in spending which reflects uncertain prospects due to commodity price fluctuations (internationally) and domestic policy uncertainty".

It said it seemed as if fixed investment reached a lower turning point in 2016 and the decade average spending level in 2018.

During the year, the mining industry's value of primary minerals sales was steady at R475 billion, although the value of commodity exports rose 1.6% year-on-year to R312 billion, making up 66% of the sector's total production and 25% of the country's R1.25 trillion export sales.

On the negative side, the rand strengthened 0.8% against the US dollar during the year, which adversely affecting rand receipts of exports, which decreased by 5%, while exports increased 2% on a US dollar equivalent basis.

The sector's input costs rose 6% in 2018, with Langenhoven citing industrial chemicals and petroleum costs as the main drivers of the increase. Meanwhile, rand commodity costs rose by 1.7%, which led to a "substantial negative differential" between the inflation of input costs and selling prices.

He saw the mining industry's "profit squeeze" of the past five years continuing and negatively impacting dividend payments to investors, caused by a combination of rand commodity prices stagnating since peaking at the beginning of 2017, and costs rising faster than the prices received.

"It is pleasing that employment in some sectors grew during the period (coal, iron ore, manganese and chrome). However, this growth is masked by reductions in employment in gold and platinum, resulting in a net job loss in the sector," Baxter said.

Looking at women in mining, the council noted that women made up 16% of top management, 17% of senior management, 24% of professionally qualified employees and 18% of skilled and technical employees.

The PGM space had the most women employees at 19,060, making up 11% of the workforce, although percentage-wise, the cement, lime aggregates and sand sector had the highest percentage at 18%, or 1,456 women.