Gold companies dominated the annual Diggers & Dealers awards, presented at the WesTrac Gala Dinner, while the top honour of the night went to a woman for the first time. 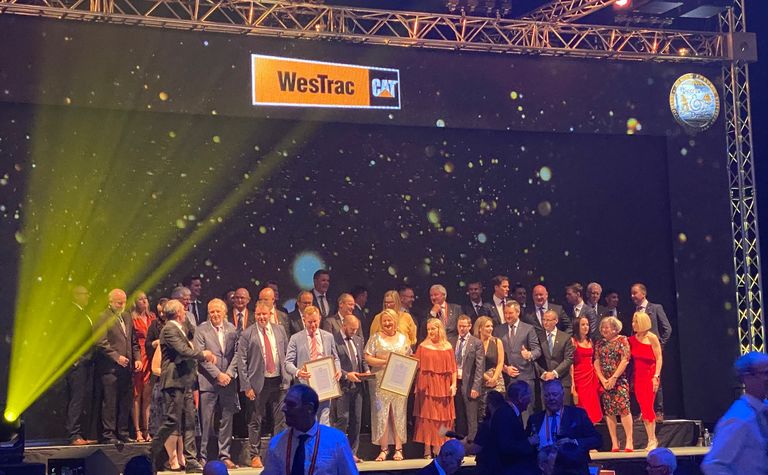 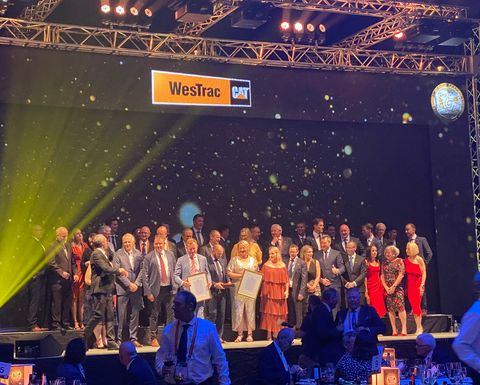 Northern Star Resources and Saracen Mineral Holdings continued their domination of this year's conference by jointly taking out the Dealer Award for their separate acquisitions of the Super Pit.

"It's appropriate that we went first because we actually won," Finlayson said.

"I want to thank Northern Star for coming second, because we won - I think I said that already."

More seriously, Finlayson said Northern Star showed courage in its acquisition of the other 50% of the Super Pit, weeks after Saracen bought its half.

"If there had to be one winner tonight, it would be Northern Star," he said.

Finlayson thanked Diggers for Saracen's first and last forum award, given the company will be acquired by Northern Star early next year.

"If all goes well, these will be the last words from a Saracen executive and those words are thank you," he said.

The Digger Award went to Ramelius Resources, after it beat full-year guidance by 24% and delivered a 420% increase in full-year profit.

"As someone who was born and bred in Kalgoorlie, this award is a great honour and a career highlight," Ramelius managing director Mark Zeptner said.

The GJ Stokes Memorial Award, which recognises an individual who has made a significant and lasting contribution to the mining sector, went to Gina Rinehart.

The Hancock Prospecting chair is the first female winner of the award, which is named after Diggers founder Geoff Stokes.

Rinehart was in Queensland but recorded a video message, in which she warned the government not to "kill the golden goose".

The Emerging Company Award, which is decided after the shorter 15 minute presentations by explorers and developers, went to De Grey Mining.

The award is judged by media veterans Ross Louthean and Trevor Sykes.

Louthean said it was very close after a stellar year for smaller-cap companies.

"What an industry that we're in that I can stand up as the chairman of a $2 billion company within six months ... I may be rounding up," he said.

"The explorers, we had a bloody tough four years."

Lill had a message for the business development teams of the larger miners in the room.

"Where were you when we were looking for money?"

Saracen, Ramelius and De Grey also took out three of the four honours in the recent MiningNews.net Awards.

Golden era for mine automation in Western Australia