The only way is up for gold prices, regardless of whether Donald Trump or Joe Biden is victorious in Tuesday’s US election, former Franco-Nevada chairman Pierre Lassonde said on Monday. 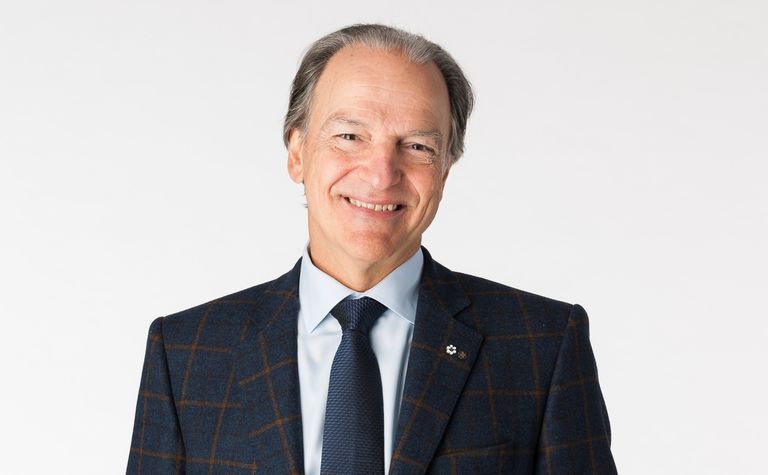 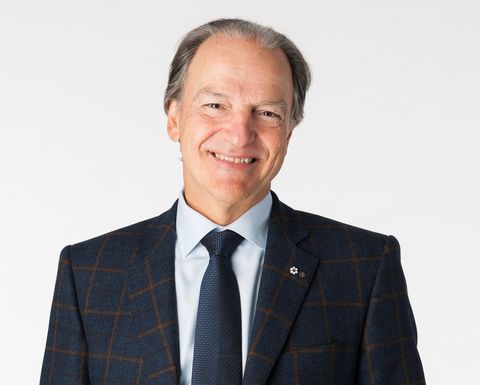 Pierre Lassonde is bullish on gold, whoever is elected president of the US

"Frankly, it won't make any difference [for gold] who gets elected president," Lassonde said during the virtually-held Precious Metals Summit 2020.

"If the Democrat wins, we can be sure we will see at least a US$3 trillion [stimulus] package, [but] if Trump wins it will probably be $2 trillion," said Lassonde.

"What's the difference between a few trillion?" he said.

"The real driver of the gold price is the US dollar and the real rate of interest," he said, labelling the dollar "overvalued when you look at the [trade] deficit the US has with Asia and Europe".

"If we have negative interest rates, we'll see gold go higher," he said.

Strong gold prices will see margins remain attractive for miners, especially with oil below US$40 a barrel, he said.

In terms of investment, Lassonde said the industry was at "the very early stage of the risk money coming in".

"I would say out of a ten-chapter book, we're barely at chapter one."

Lassonde has lived through six gold cycles since 1971, but said the current cycle was unique. "We have never seen anything like the lockdowns where the entire country has been shut down," he said.

Despite his recent retirement from the board of Franco-Nevada, Lassonde has been busy although, like everyone else, he said he suffers from "Zoom fatigue."

He has built up a private office, which he referred to as a "merchant bank" with three other individuals, and is looking at investing in half a dozen projects.

He will also continue his work with Orla Mining, which is looking to develop the Camino Rojo oxide gold project in Zacatecas, Mexico.