Rising political and social risk in a number of key mining jurisdictions means investors should consider branching out beyond their normal comfort zone to countries such as Russia, Rick Rule, president and CEO of Sprott US Holdings, said on Tuesday. 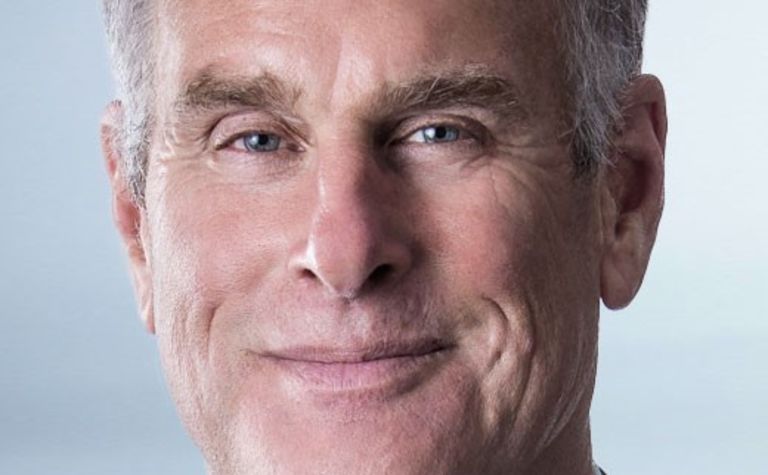 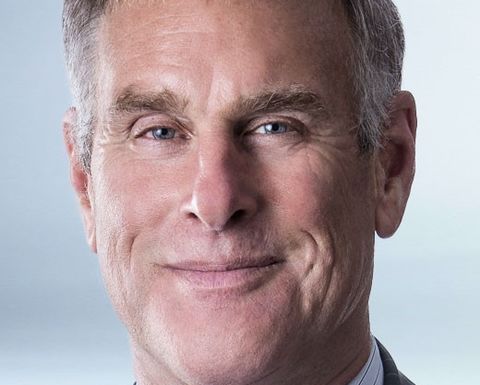 Rick Rule, president and CEO of Sprott US Holdings.

Speaking at the virtual Precious Metals Summit 2020 on Tuesday, one of the world's most respected natural resources investors said the Former Soviet Union was a region he was "very attracted" to for mining opportunities.
"Russia as an extractive industry on a world scale is cheap and enjoys a lot of high-quality assets," he said in a keynote conversation with Jonathan Guy, senior analyst at Berenberg.
However, Rule conceded there was a "certain opacity within the companies and also in terms of the political climate they operate under, and I don't deny the nervousness one has to have associated with opacity."
But Rule said there was "complacency with regards political risk in the US, Canada, Australia and Chile - in places that we have become accustomed to investing in."
"I think we are overstating the level of political stability that we will enjoy in developed markets", he said, with social stability in those markets an "illusion" he does not believe will return over the next 5-10 years.
Rule's caution came against a backdrop of a fraught US election this week.  The outcome remains in the balance, although Joe Biden looks the likelier of the two to prevail.
The investor said he took political risk "for granted" regardless of the country, and was "more interested in prospective geology and management teams that have local acumen and technological advantages by prospect type, than I am the legislatures. ..all of which, I fear."
Bull cycle to run and run
Rule also predicted a long run ahead for the precious metals bull cycle.
"My suspicion is given the fundamentals around the debasement of savings products denominated in USD, we have further to run in this bull market," he said.
When asked about favoured stocks in the gold space, he said most investors "underestimate the importance of owning the biggest and the best [stocks]."
"Most generalist investors don't have the knowledge or willingness to do the work...to generate alpha [i.e. excess returns] relative to the index, and they probably shouldn't bother," he said.
He said specialist investors in the precious metals sector should be looking at certain themes, such as M&A.
Overheated
Rule said the junior end of the mining equities market was "overheated" and that investors should be targeting mid-market players.
"When one is looking in the market to generate alpha, my suspicion is we need to look at the middle of the market, rather than the bottom" - although this is typically the area that outperforms in a bull market, he added.
Moving to politics, Rule reaffirmed his belief that both US presidential candidates, Joe Biden and Donald Trump, would be good for the precious metals sector. "Both [candidates] support a fiscal regime that is very permissive to precious metals and precious equities."
He predicted a continuation of quantitative easing, debt, deficits and a policy of negative interest rates in the US, regardless of who wins.
"My suspicion is the election of either candidate will be bad for USD denominated savings instruments, and [as] a consequence of that - good for gold."
But, he warned, a Biden victory, "if accompanied by a Democratic sweep of the House and the Senate, would spook capital markets" - meaning "weaker, perhaps much weaker equity markets in the very near term."
"The prospect of greater redistribution of wealth in the US and the imposition of a larger tax burden is not the thing that an equity bull market is made of," he said.

Neither candidate willing to stop quantitative easing or adding to national debt.

Polymetal puts projects on hold due to sanctions