“The clock’s very much ticking on implementation and we’ve got an ambitious timeline,” International Council on Mining and Metals director Aidan Davy told the PDAC 2021 virtual forum in Canada. ‘We’ includes the ICMM’s 28 member companies – with Sweden’s Boliden joining this month. The clock he’s referring to is still ticking fairly slowly, but Davy knows the time has come for miners to make a statement about tailings dams. 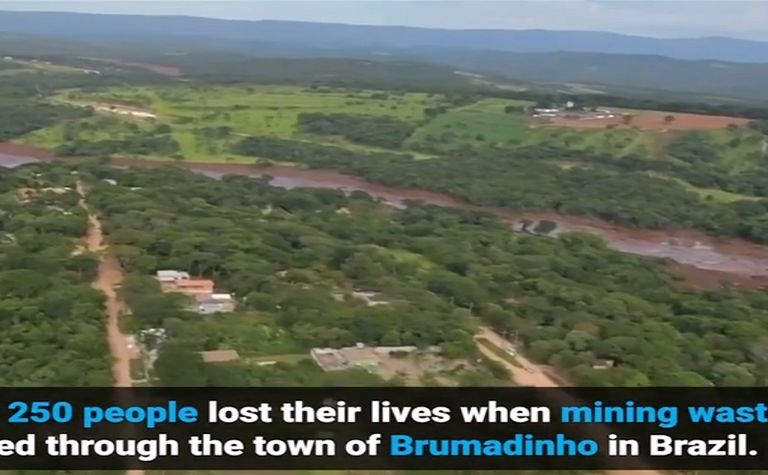 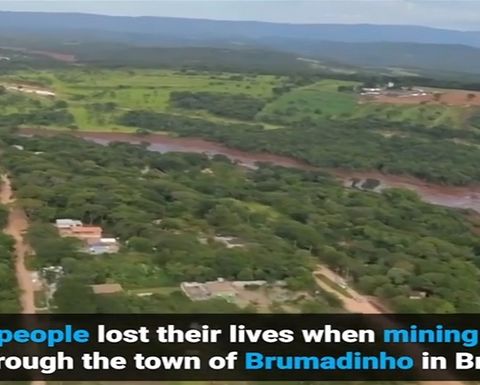 "Our immediate priorities are to complete the tailings management good practice guide and the conformance protocols by the end of the first quarter this year if possible … with a view to publication in early Q2," said Davy, chief operating officer of the ICMM's environment program.

The ICMM, along with the United Nations (Environment Program - UNEP) and investor groups representing The Principles for Responsible Investment (PRI), devised mining's first global Global Industry Standard on Tailings Management (GISTM) for current and new tailings dams in the wake of the Vale Brumadinho dam disaster in Minas Gerais, Brazil, in January, 2019. There are an estimated 12,000 mine tailings storage facilities (TSFs) around the world.

The Corrego do Feijao iron ore mine tailings dam disaster that killed at least 270 people at Brumadinho, was a "truly terrible event but also something I think that is a catalyst for long term change in the mining sector", Church of England Pensions Board investment team director, Adam Matthews said at PDAC.

"As a [US$3.9 billion] fund we're starting to vote against the chairs of companies that don't adopt the standard, that we may have holdings in, and/or threatening to disinvest. We are one fund [but] we know other funds are starting to do that.

"We're serious. This is hugely important."

Davy said ICMM members were engaged in development of GISTM prior to its launch, "so they're not standing idly by waiting for either the guide or the conformance protocols to be completed to progress with implementation". 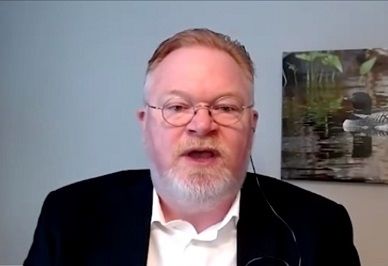 Charles Dumaresq: "We do a really good job taking the job of extraction and ore processing seriously, but those are the sides that make money"

"Many have already started to identify and address gaps in their own internal systems and processes relative to the requirements of the standard," he said.

Davy said while ICMM members managing TSFs with "extreme or very high potential consequence" risks attached to them had three years from the standard launch date to conform with it, and others had five years, he said all members "made a very firm commitment to implementation" of recommendations and guidelines at the time of the launch.

"The conformance protocols … will allow members to more systematically assess progress," he said.

But beyond the companies effectively signed up in support of implementing the new standard, the future is less clear. There is also a pressing need for a new oversight body to ensure consistent implementation and governance.

"The standard was developed to help avoid another Brumadinho," said Davy.

"For that to happen we have to see broad-based uptake in implementation … [and] conformance with the standard really become the normative expectation of responsible mining companies.

"That's the future we should be looking at."

Charles Dumaresq, vice president, science and environmental management with the Mining Association of Canada - which released a tailings management guide back in 1998 - said development of a global standard that had the backing of major mining companies, investor groups and others "hopefully sends a message that executives in the mining industry can't ignore".

"It has to be done right at every mine site around the world, not just the really big ones with the high risks. There's all sorts of things that can happen with tailings facilities. They need to be managed on a day-to-day basis.

"It's so important that the senior levels of companies, the boards of directors, execs, etc, take tailings seriously. We do a really good job taking the job of extraction and ore processing seriously, but those are the sides that make money. We have to take this just as seriously.

"Governance is really important … to have the checks and balances built into a governance system, because ultimately we're not trying to manage tailings facilities, we're trying to manage people. People make mistakes. We all have our own biases and experiences.

"Sometimes we don't recognise the gaps in our own knowledge." 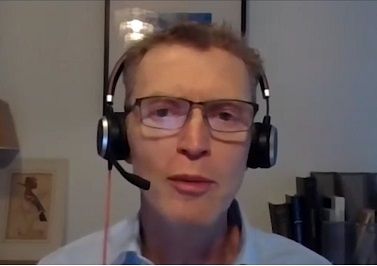 Matthews said how the standard was implemented and ultimately administered by a body similar to the International Cyanide Management Institute overseeing a cyanide management code formulated nearly 20 years ago were "crucial".

"At the end of last year we wrote as a group of investors [PRI] representing some $23 trillion of funds to say, look, we're aware you have tailings facilities, the standard now exists, ICMM members have committed to them but we're very keen to see all operations commit to this and we would like you to confirm your intention to conform with the standard, and how long it will take you to implement it.

"We sent that out just before Christmas and we're now obviously following up with the companies.

"Companies that don't implement this standard are going to be at odds with their shareholders, their banks and their insurers, and that is where we're going to get to on this issue because this issue is too important not to be fully addressed."

Matthews said PRI, UNEP and others, such as the Swedish National Pension Funds ethics council, were working to establish an independent institute to oversee implementation and ongoing administration of the GISTM.

"Our intention is to have that up and running by the end of this year and we're in the process of moving forward with that," he said.

Dumaresq said the gap between the planned release of GISTM guidelines and protocols, and creation of an international oversight body, did present challenges for miners looking to get on with the job of establishing and selling conformity credentials.

He said tailings dam management and governance could be complicated, and he still saw a "lot of room" for interpretation of implementation language and "what it means to develop and implement a tailings management system that's actually going to help push the needle towards improving the safety of tailings management".

"[The Mining Association of Canada] is often dealing with interpretation questions from our members, auditors, from third-party verifiers and from others, but all those are funnelled through MAC so there is consistency in the responses," Dumaresq said.

"Part of the challenge [with implementing the global standard] is ensuring that consistency of response and that challenge is potentially complicated by the fact that the expert panel that developed the new standard, and drafted it, doesn't exist anymore.

"That entity has run its course, it's not there, so who then is going to be the authority on interpretating what these various requirements mean and how they get communicated and clarified as we go forward?

"I think when the rubber starts hitting the road and companies really start trying to figure out what this means, there are going to be a lot of questions around interpretation to ensure delivery of training on a consistent and high-quality basis, and to provide consistency of interpretation of requirements in the standard for operation, maintenance and surveillance."