The 37th iteration of the Association for Mineral Exploration’s annual Mineral Exploration Roundup in British Columbia, Canada, aims to set the tone for the exploration and development sector in the Americas, kicking off the annual mining events circuit with an eye on the newest trends and opportunities. 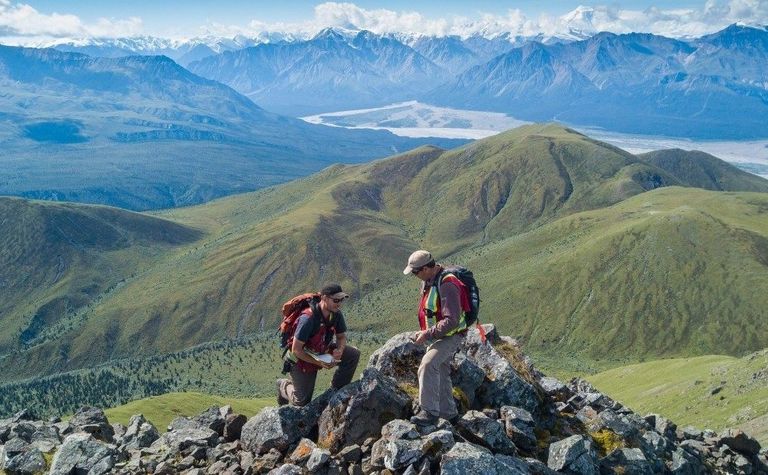 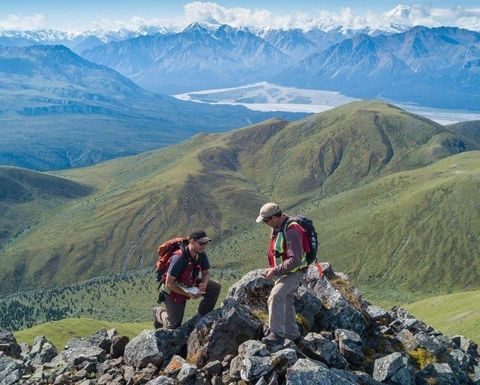 A lot had changed over the past 12 months and the industry event would be the first opportunity for mining professionals to stay abreast of legislative developments, to share innovative ideas, network and continue their professional development, AME president and CEO Kendra Johnston told Mining Journal.

Johnston said the main impact on explorers would be in forthcoming changes to the Mineral Tenure Act which governed the registration of mineral and placer titles with the province and provides the policy framework. Other laws would also have to be updated to reflect UNDRIP.

"Nothing is going to change overnight, but it will be rolled out in a manner that will foster collaboration among all stakeholders to come up with an action plan and its implementation," she said.

"The implementation of action plans, policies and regulations supported by this legislation will be crucial, and must set conditions for a transparent, timely and fair regulatory regime for all British Columbians. There are many important details to be worked out, and AME looks forward to working with government and Indigenous leaders on the implementation of the legislation."

Johnston said other significant policy issues crossing her desk related to access to land for exploration. It remained one of the AME's key priorities.

Since Johnston took office in June last year, she saw the tenuous situation exacerbated by the accelerated decommissioning of remote access roads and forest service roads across the province as the forestry industry faced an unprecedented downturn. Increased pressure to protect greater areas for wildlife conservation by special interest groups had also resulted in reduced access for mineral exploration.

"We've spent a lot of time working with government to find a solution, whether it is the creation of special user groups or to clarify how the decommissioning process works so that we can have enough time to respond," Johnston said.

Further, access to capital continued to be a struggle for AME members, not only from a market perspective, but also from a tax incentive standpoint, she said.

One of the past year's highlight events was when the provincial government approved all action items brought forward by the Mining Jobs Task Force, resulting in the provincial flow-through share tax credit and the mineral exploration tax credit being made permanent. "That has already helped several companies raise money in the past few months."

The creation of the BC Mining Alliance was also one of the important items flowing from the Mining Jobs Taskforce, with the initiative running in an official capacity for nearly a year. To date, five exploration companies, two First Nations partners, the BC government and the AME had signed up.

Johnston said the initiative was mainly aimed at marketing the mineral exploration potential of the province, with the team advertising the provincial mineral potential at major industry events over the past year.

The alliance has three main goals for 2020, namely to strengthen BC communities through information sharing and capacity development; to provide a model for partnership building among government, First Nations and industry; and to leverage the economic and social benefits of the BC mining sector to attract new investment into the province.

"From the juniors' perspective, the critical goal is to attract international dollars into the companies, while the other two is really about building capacity."

The alliance's 2020 agenda kicks off with the AME Roundup event to be held on 20-23 January at the Vancouver Convention Centre. 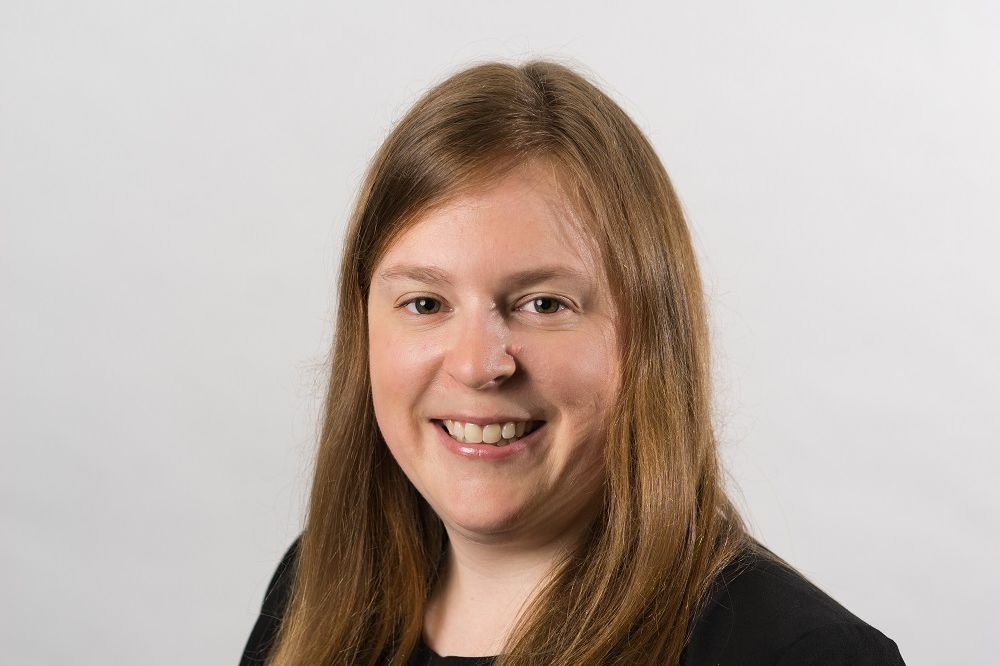 The theme for this year's flagship AME event is ‘A lens on discovery'. The official event will be preceded by several days of short courses for geologists, students and industry professionals, with the official event opening on Monday, January 20 led by chief Ian Campbell of the Squamish Nation.

BC's Energy, Mines and Petroleum Resources minister Michelle Mungall will deliver remarks, followed by a keynote address Australian major Newcrest Mining, which had recently acquired a 70% interest in Imperial Metals' Red Chris copper-gold mine in the province's northwest. Newcrest will outline why it has chosen to invest in the province and share comparative perspectives between the Canadian and Australian mining markets.

On Tuesday, the third annual reconciliation breakfast will explore how leaders can enable a culture of reconciliation with Indigenous groups through their work, followed by a panel discussion featuring BC mining-focused bankers during a finance-themed lunch event.

"We will also have the usual crowd pleasers including the technical sessions; the First Nations-oriented ‘Gathering Place', which has grown in popularity in recent years, and featuring an UNDRIP panel and keynote remarks by BC's Indigenous Relations minister Scott Fraser; the ‘Innovation Stage' that will feature new technologies; and one of my favourites, the Prospectors Tent and the Project Generators Hub featuring the newest and earliest-stage projects in the province," Johnston said.

She said event registrations were on track to match or exceed last year's attendance of about 6,500 people, despite the past year having been somewhat quieter for mineral exploration in BC.

UNDRIP to restore certainty for BC project developers, Roundup hears