Junior project developer Gensource Potash (TSXV:GSP) has received a determination from the Saskatchewan Ministry of Environment(MOE) that its flagship Vanguard One project is considered ‘not a development’, which effectively clears the company of undertaking a full environmental impact assessment for the development. 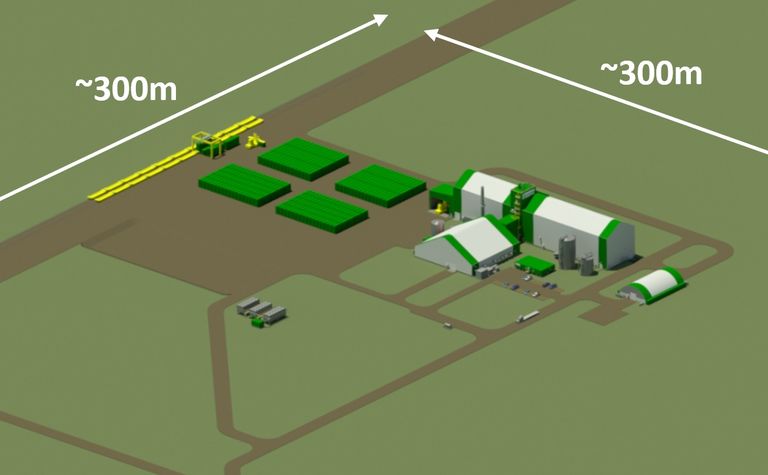 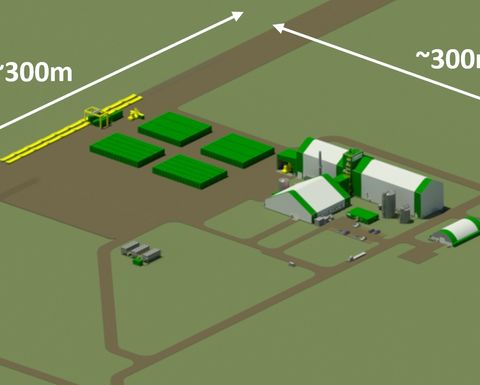 According to a statement from Gensource, the MOE recognised the project's positive environmental attributes, which would not trigger the stringent criteria of the Saskatchewan Environmental Assessment Act.

Consequently, the determination allows the company to move to the next stage of the environmental regulatory process, which entails detailed construction licencing.

"It is a decision that we anticipated due to the fact that our approach to potash mining is radically different from traditional potash projects - Vanguard One will be much more environmentally friendly, with no salt tailings and no brine ponds of any sort," president and CEO Mike Ferguson stated.

The proposed project has a footprint of only 300m-by-300m and by applying technical innovation, it has a reduced impact on the environment through its lack of salt tailings, lack of brine-containing surface ponds, reduced impact to utilities and local infrastructure and reduced water consumption per tonne of product produced.

The Vanguard One project is designed to produce 250,000 metric tonnes per year of potassium chloride, or about one-tenth of the annual production of a typical potash mine in Saskatchewan. And the facility can be expanded without increasing the footprint.

In May, the C$42.15 million company announced a definitive off-take agreement with an unnamed strategic North American diversified agricultural company for the sale of 100% of Vanguard One's production for a decade.

The last remaining item is project finance, on which Gensource reported it had made positive and steady progress in assembling the necessary project financing package to launch the project forward into detailed engineering, procurement and construction.

A prior challenged decision by the US NRC was deemed lawful