ScoZinc Mining president and CEO Mark Haywood said the company would actively seek finance to begin commercial production as soon as possible, based on results of “a very positive” prefeasibility study for its fully-permitted, mothballed Scotia mine in Nova Scotia. 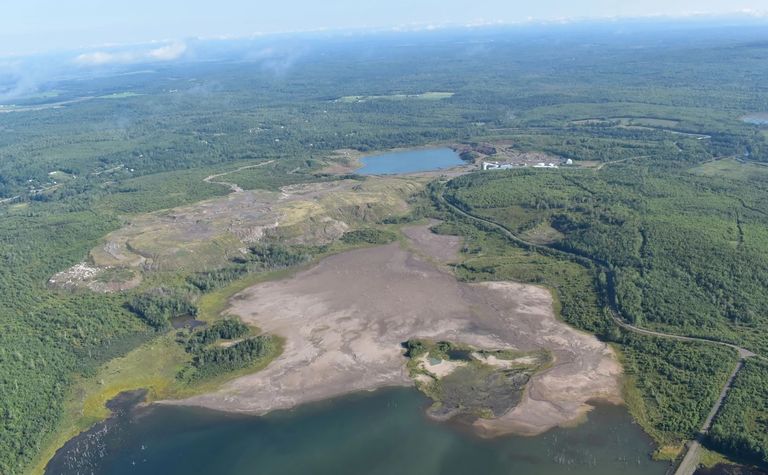 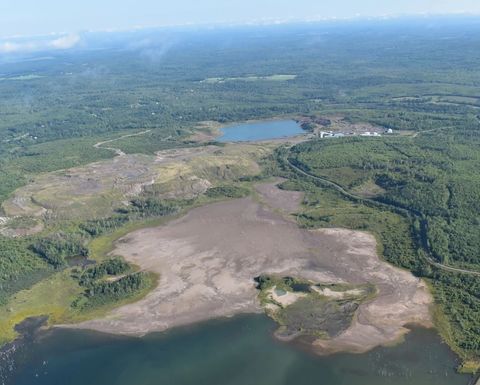 It outlined a 14.25-year openpit operation, producing a five-year annual average of 35 million pounds of zinc and 15Mlb of lead, at an all-in sustaining cost of US60c/lb zinc-equivalent.

Zinc is worth about 92c/lb on the spot market.

The company had announced a new resource estimate for the project in December, which effectively doubled the total measured and indicated resources used in past preliminary economic assessments, and yesterday unveiled a mineral reserve totalling 13.66 tonnes at 2.03% zinc and 1.1% lead, or 3.09% Zn-eq.

Haywood said the PFS showed commercial zinc and lead concentrate production could be achieved within nine to 12 months of project financing, with an average annual cash flow of C$14 million.

"The extensive facilities already in place on site, combined with the short pre-stripping period, enable the Scotia mine to potentially demonstrate a free cash flow of $8.4 million in the first year of commercial production alone," he said.

"Through detailed planning and analyses, we believe the technical team have resolved many of the mine's historical bottlenecks and poor performance issues to develop a low-risk development and life of mine production plan."

The plant last operated at 2,200 tonnes per day in 2009 and the PFS confirmed with "relatively minor upgrades" it could operate at 2,700tpd without major capital expansion.

The company had acquired the previously-mined project in 2011 for $10 million and suspended plans for a restart in 2013 due to the uncertain environment for metal prices and mine development financing.

ScoZinc said it was engaged in offtake negotiations but had not finalised an arrangement as the PFS was a significant change from its recent PEA.

The company closed the third tranche of a private placement at 30c per unit in May which raised $1.15 million and was "effectively sold out by 130%," Haywood had said.

He had also noted "the severe disconnect between the implied replacement value of our fully permitted mine and mill at over C$100 million, and our current market capitalisation of approximately $7 million".

"We adamantly believe that the completion of a positive PFS will contribute to a re-rating of ScoZinc's valuation in the marketplace," he said at the time.

ScoZinc shares (TSXV: SZM) have ranged from 29-90c over the past year.

They were unchanged yesterday at 50c, to capitalise it at $7 million (US$5 million).