A feasibility study on Battle North Gold's proposed Bateman mine in Ontario's Red Lake district has projected strong returns from a C$109 million project with a $305 million NPV. 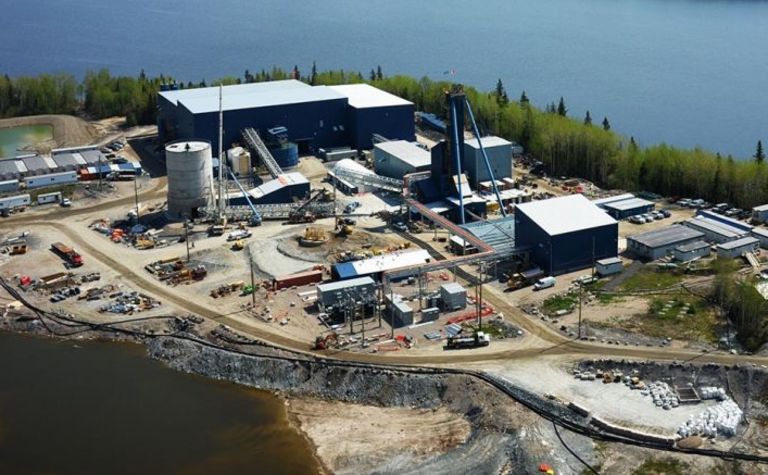 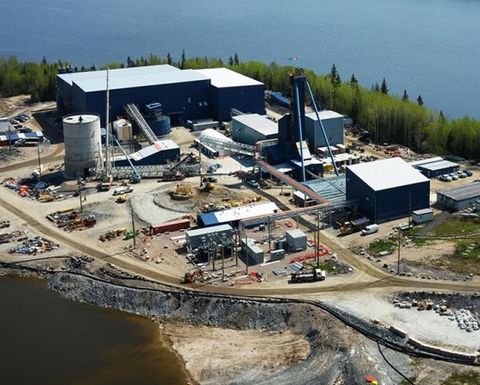 The study details average annual production of 73,837 ounces from an underground mining operation for an estimated 8.2 years at an all-in sustaining cost of US$865/oz.

The C$305 million after tax net present value at a 5% discount rate and a $1,525/oz gold price is accompanied by a projected 50.3% internal rate of return.

"There are few stand-alone projects in the world that are as substantially de-risked, with significant infrastructure, with a short timeline to initial production, in a safe jurisdiction, as the Bateman gold project," said Battle North president and CEO George Ogilvie.

The feasibility contemplates the use of contractors during pre-development with a transition to an owner-operated team later on. The processing circuit will include a 1,800tpd SAG mill, Knelson gravity concentrators, ball mill and carbon-in-leach circuit. The mill could be upgraded to 2,500tpd.

The deposit has a proven and probable reserve of 3.6 million tonnes grading 5.54 grams per tonne containing 634,838oz.

The project benefits from more than $770 million in sunk capital including a fully-operational 1,800 tonnes per day mill, a 730m deep shaft and hoisting facility, an existing tailings management facility and more than 14,000m of developed mine workings.

The company has $55 million in cash with conversations underway with lenders to secure a debt facility to fund the remaining development capital.

Battle North, formerly Rubicon Minerals, has about $704 million of tax-deductible pools, tax losses and tax credits available for deduction during construction. In the feasibility, these are estimated to result in the payment of no income taxes against the estimated life of mine net income generated under the base case assumptions. The feasibility estimates Battle North would have $407 million of unused federal and provincial tax loss pools at the end of the base case economic assumptions.

Shares in Battle North Gold are trading at C$1.74, valuing the company at $216 million.