Global Atomic says it plans to break ground in January 2022 at its Dasa uranium project in the Republic of Niger as it reported a maiden reserve and robust feasibility study. 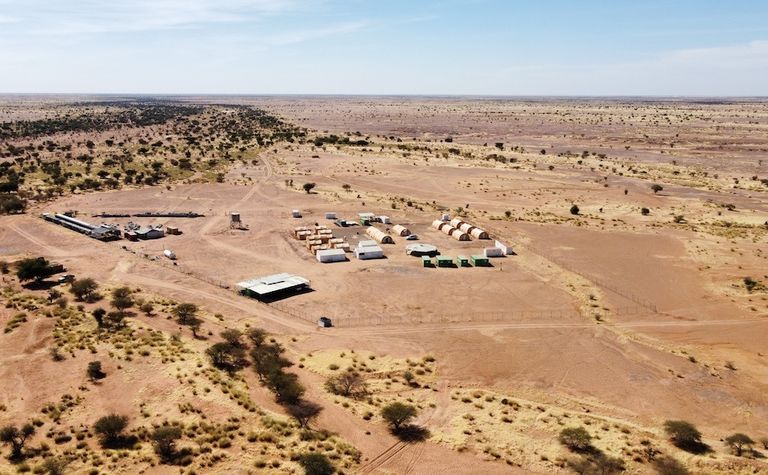 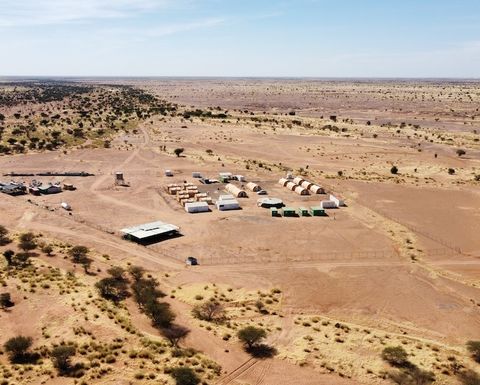 The study confirmed the project was "economically compelling" even at a base case uranium price of US$35 per pound, the company said.

The spot price recently rose above $44/lb for the first time since 2012, on the back of physical purchases, constrained supply and the belief decarbonisation will unlock a new lease of life for the long-stagnant nuclear power sector.

All-in sustaining costs were estimated at $21.93/lb and the mine was expected to recover 45.4 million pounds U3O8 over an initial 12 years, based on less than 20% of the mineralisation.

Based on the study, the strong uranium market and anticipated uranium supply deficits, the board made a production decision to proceed with the full-permitted Dasa project, the company said.

President and CEO Stephen Roman said the company had already decided to move ahead with construction contracts to break ground in January 2022 and begin underground development in April 2022.

"We are now ready to negotiate project financing, advance offtake negotiations with utilities, complete detailed engineering and complete the bidding process for an EPCM contract to build and commission our processing plant by the end of 2024," he said.

The company planned to minimise the amount of equity needed for project financing thanks to cashflow from its Turkish Zinc joint venture and the potential to direct ship uranium ore to Orano Mining's Somaïr processing facility in Niger to generate revenue during the development stages.

Increased earnings from the Turkish JV took Global Atomic to a net income of C$504,000 for the September quarter, compared with a $1.9 million loss a year earlier.