Buyer beware: See a miner trying to be a commodity speculator, run

The miner’s job is not to speculate in commodities, but to create wealth from efficient, well-designed, cost-effective mining—which is where their core competence is—and to ensure that there is a buyer available for their product. 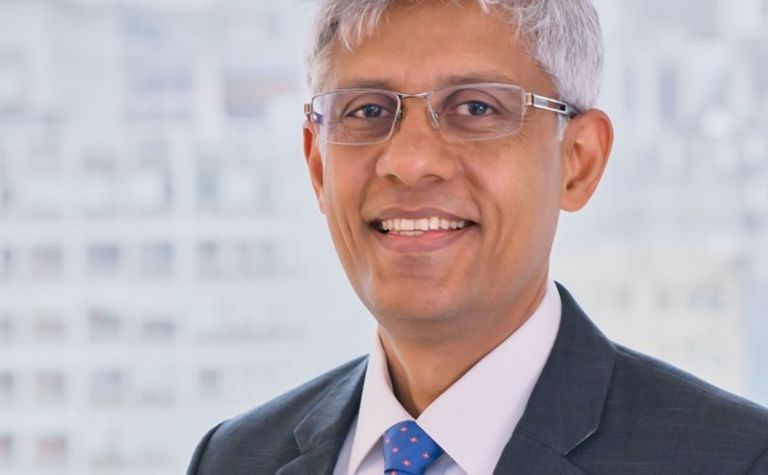 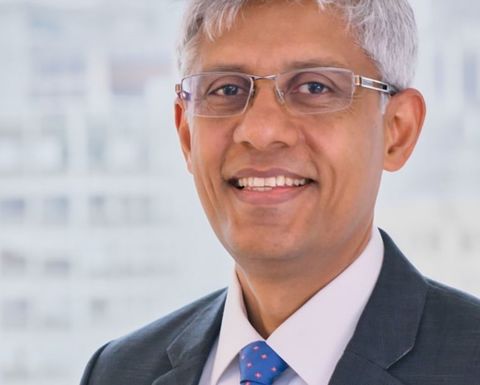 Jayant Bhandari: Most investment in mining is for commodity price speculation

The buyers of mining products—smelters and other downstream consumers—similarly want to ensure that they focus on producing their products without having to worry about the availability of commodities and change in prices that might send their operations off-rails.

All this is nothing but insurance. With supply and price protected, they can all focus on their operations.

Electronic trading, futures and options, and hedging and offtake agreements protect buyers and sellers of commodities from price volatility and ensure that there is a smooth supply or demand available to protect them from events that are outside their control, particularly when they must make countervailing commitments.

Miners ideally want to—and actually should—ensure that they cover themselves, and as a consequence their lenders and shareholders, from the risks that emerge when commodity prices change. With future contracts, they attempt to protect themselves from events that can make their operations uneconomic, something that would also be a matter of huge worry to the employees, locals and the governing institutions.

Unfortunately, not much of the above is followed by the mining industry. Ironically, quite in contrast to what they shouldn't be doing, mining operators focus more on commodity price speculation than on their operations.

The incentive for this comes from "investors" who use mining companies as vehicles for commodity price speculation. In the past decade, gold companies were forced by their investors to clean up their hedge books.

Neither the miner nor the investor in the mining sector is competent in speculating in commodities. Actually, no one is. They simply gamble, rationalising using sound bites.

The greed created by one-off, lucky speculation that paid off someone's mortgage, leads a commodity price speculator and particularly those who chase ten-baggers in the mining industry to wallow in greed, making the mining industry a loss-making sector of the economy.

But what is wrong with speculating in commodities? Won't commodity consumption continue to rise in the future?

Commodity-trading, a value-adding job, is to commodity price speculating what astronomy is to astrology

Consumption of virtually every commodity has increased significantly since the time China started to emerge. In fact, this was already happening much before China was emerging, as despite the stupidities unleashed by communism, the spillover from the industrial revolution was and still is affecting the world in a major way. This does not mean that metal prices must perform, as promulgated sound bites might tell you.

Just over this decade, copper consumption of the world has grown by more than 30%. By any standards, this increase has been astounding. Alas, during the same time period the copper price has fallen by about 35%.

Retail investors and hedge fund managers operating as commodity price speculators, in the trap of sound bites provide capital for sub-economic—and uneconomic deposits—participating in over-supplying the market, harming commodity prices, and working directly against their own interests. 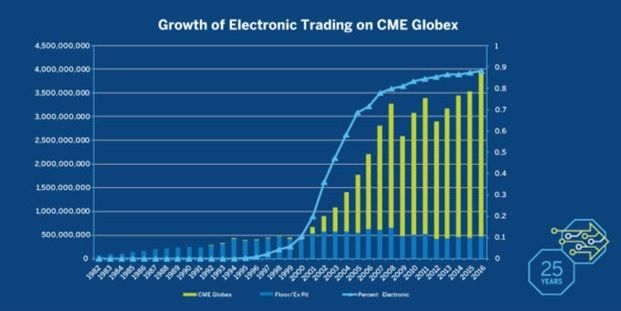 But don't companies such as Glencore make a fortune speculating in commodities?

Commodity-trading, a value-adding job, is to commodity price speculating what astronomy is to astrology.

The irony is that electronic trading of futures, options, etc, should have significantly improved price discovery and market information. Instead, it has made volatility worse. The reason is that much more electronic trading is done by commodity price speculators and hedge-fund managers than by miners and consumers for insurance purposes.

Depending on who you ask, 50% to 80% or more trades in commodities are for speculative purposes. Also, most investment in mining is for commodity price speculation. All this adds liquidity and market to the trades, but this "liquidity" is mere noise to the legitimate traders, and worse. Speculative trades always go one way, depending on the latest emotion among the speculator community, creating waves of bullish and bearish sentiment, obscuring visibility of legitimate buyers, suppliers, and traders, confusing them.

Is this a call for the government to interfere?

Government complicates everything it touches, so it is best for them to stay away. But this is indeed a call for savers to protect their wealth from falling in the trap of sound bites, and the allure of commodity price speculation and the fallacious leverage that mining companies offer.