Leading industry figures have reiterated their faith in the outlook for gold. 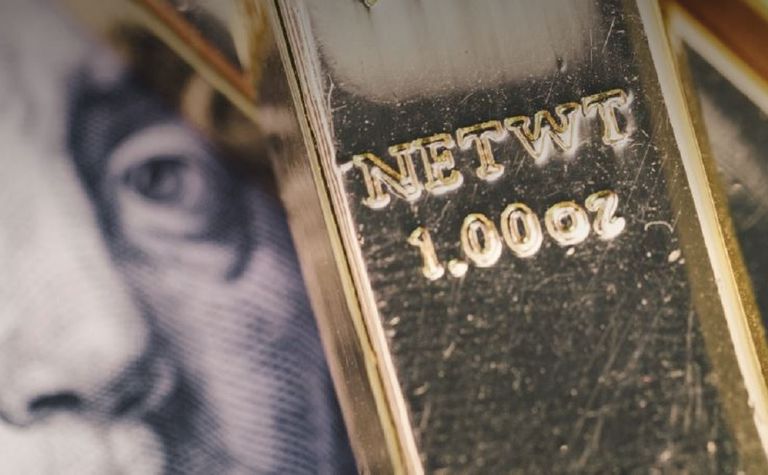 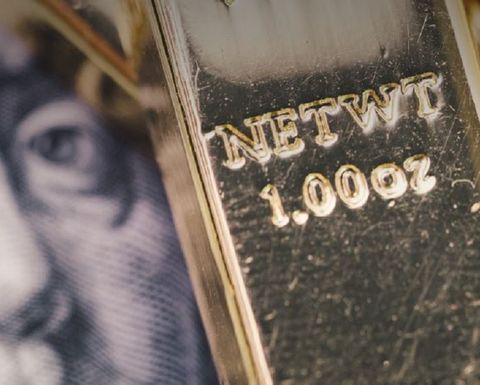 Dollar vs gold - situation may not last: Rick Rule

Sprott US Holdings president and CEO Rick Rule has told Bloomberg gold was no longer being viewed as a safe haven but he did not expect the situation to last, as investor faith in the US dollar could be "partly misplaced".

"It seems now that the dollar really has obtained hegemony, and the consequence of that is that the fight really does seem to be between the dollar and gold, and gold seems to be losing," he told the wire service.

"I don't think that that continues, but I can't tell you when that changes."

Meanwhile investor heavyweight Eric Sprott has said people in countries where currencies were "getting hammered" could contribute to gold demand.

"Everything I see in the physical market is very optimistic," he said in a weekly wrap.

The gold price fell below US$1,200 an ounce last week for the first time since early 2017.

It was trading around $1,185/oz on the spot market earlier.