Lundin Gold (TSX:LUG) said that the underground mine declines have reached the orebody and level development has begun at its Fruta del Norte gold project in Ecuador. 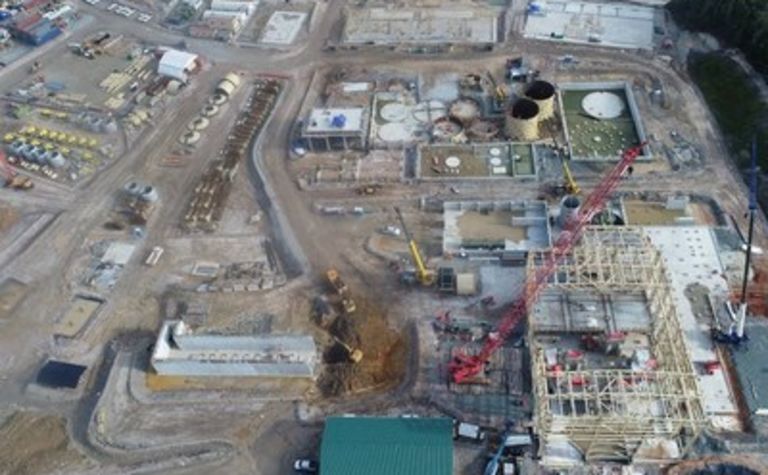 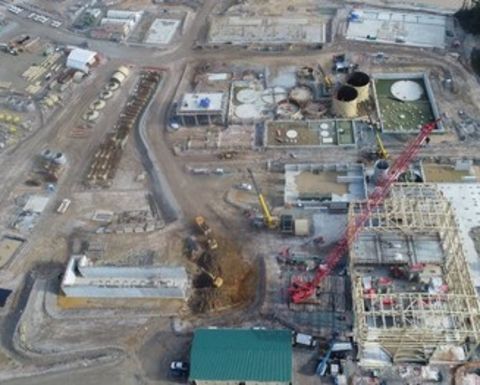 Lundin said overall engineering was 85% complete, project construction was 45% complete, the majority of large process plant mechanical equipment was on site and it had committed 70% of the capital expenditure. It had also completed more than three million manhours without a lost time incident.

The company is preparing the first stages of transition to owner operations and its mining fleet has started arriving on site.

The process plant concrete foundations are 62% complete and structural steel erection is progressing. The installation of the carbon-in-leach circuit and grinding mills has started with process plant commissioning on track to begin in third quarter.

Lundin negotiated an exploitation agreement for the Mountain Pass aggregate quarry with the local government in the fourth quarter of 2018 to provide material for construction of the tailings storage facility (TSF), which is underway. TSF access roads and the polishing pond were completed in the fourth quarter, while construction continues on the surface water perimeter diversion ditches around it.

"Our team has reached, and in some cases exceeded the project's targets, all while maintaining excellent safety standards. With 70% of our capital expenditure committed and detailed engineering nearly done, Fruta del Norte is on schedule to meet its target of producing first gold in the fourth quarter of this year," said president and CEO Ron Hochstein.

Company going from strength to strength