Gold Standard Ventures has reported more oxide gold results from 11 reverse-circulation holes and one core hole at the Dark Star deposit in its Railroad-Pinion project on Nevada’s Carlin Trend. 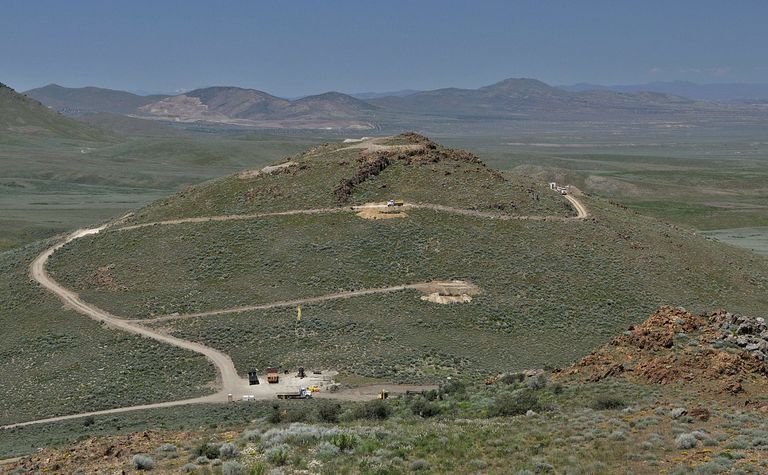 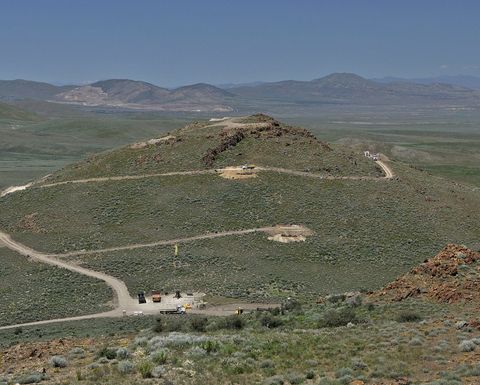 The 2018 Dark Star development programme revealed a robust, vertically and laterally-extensive oxide gold system on the north end of the deposit that transitions at depth into higher-grade sulphide gold mineralisation.

The initial 2019 drilling programme at Dark Star is 75% complete and is designed to infill the remaining gold resource on 30m centres for conversion to measured and indicated resource categories. It will also test for mineralisation extensions that will be followed up with another drilling programme later in the year.