Sibanye-Stillwater and the Association of Mineworkers and Construction Union (AMCU) have finally resolved the five-month-long strike at the former’s South African gold operations. 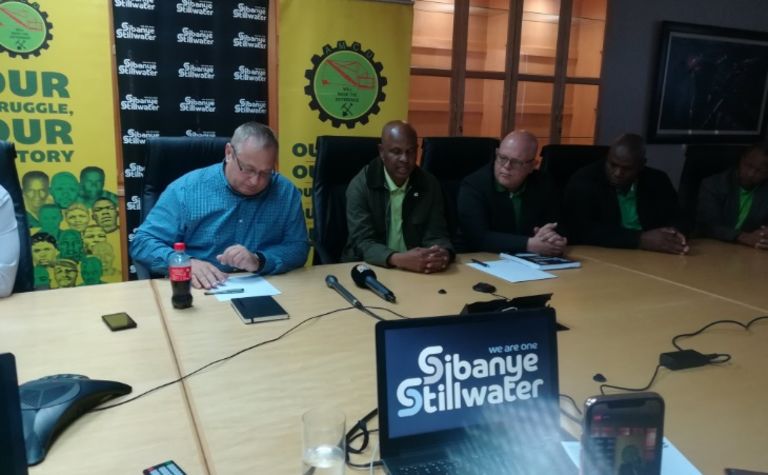 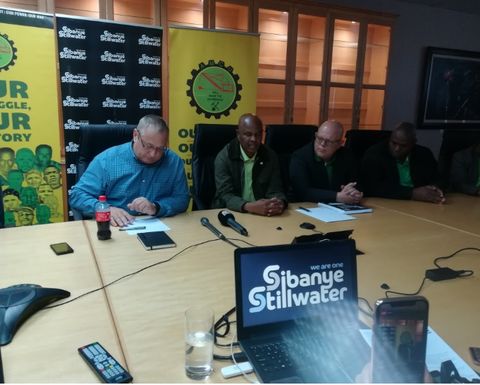 Sibanye-Stillwater said both parties had agreed it was in their interests to "re-base and develop a constructive relationship going forward" and would look to establish a constructive working relationship to "foster a safe and sustainable business that creates value for all stakeholders".

AMCU has agreed to sign the three-year wage agreement previously signed by the National Union of Mineworkers (NUM), UASA and Solidarity for the Jul1 2018-June 2021 period.

The agreement includes a basic wage increase for category 408 surface and underground employees of R700 (US$48.92) in the first and second year and R825 in the third. It also provides miners, artisans and officials with increases of 5.5% in the first year and the greater of 5.5% or the consumer price index in the second and third years.

The union also agreed to conclude a peace pact within a month, abide by the decisions of the Labour Court and not pursue any further appeals.

It also said it would develop and implement plans, with all relevant parties, to ensure a safe start and ramp-up of post-strike production, and ensure sustainable and safe production thereafter.

AMCU president Joseph Mathunjwa said the decision to end the strike was soley based on the plight of and mandate from AMCU's members and he looked forward to "constructive engagement with mine management and increased safety measures at the mine going forward".

In return, Sibanye-Stillwater will pay all gold operation employees a R4,000 ex-gratia payment to "alleviate hardship" and offer a R5,000 salary advance, which they said could be repaid with no interest over a 12-month period from July onwards.

The company will also provide debt consolidation and counselling assistance, waive its rights to reclaim costs incurred on behalf of employees during the strike, provide transport and conduct normal disciplinary proceedings for any employees that were dismissed for misconduct during the industrial action.

Sibanye-Stillwater CEO Neal Froneman said the company was glad the extended strike had ended without undermining other stakeholders or compromising their rights.

"We are encouraged by AMCU's commitment to peace and safety. We are hopeful that the relationship can now be rebuilt in a constructive manner, for the future benefit of all stakeholders.

"It is with sadness that we reflect on the losses and hardship resulting from the strike, which include lives lost and serious injuries sustained. We are fully committed to restoring the gold operations to profitability, for the benefit of all stakeholders," he said.

The two parties will clash again in the upcoming platinum wage negotiations, although Mathunjwa said the talks would be "more constructive" for "the betterment of the lives of members".

The strike resolution comes after an independent exercise to verify which unions represented the majority of Sibanye-Stillwater's workforce last week found that the NUM, UASA and Solidarity combined were the majority unions, as thought by the company's management, and not AMCU, as the union claimed.

This allowed the gold miner to approach the Labour Court to declare the long-lasting strike unprotected.

AMCU challenged the outcome again, saying the process had been flawed and Sibanye-Stillwater had announced the findings of the verification process before they were finalised.

The union said at the time it had not been "properly involved in the process," which it said was not independent as only Sibanye-Stillwater had dictated how it was designed and implemented, as well as procured and paid for it.

Froneman previously urged the union's leadership to allow due processes to be followed in the interest of a peaceful resolution to the strike.

"Irrespective of the court outcome we will not entertain a revision to the wage agreement or any other type of settlement that undermines our other stakeholders," he said.

A few days prior to the verification, Sibanye-Stillwater had made its third and final offer to striking employees, including a R5,500 salary advance and no ex-gratia payment.