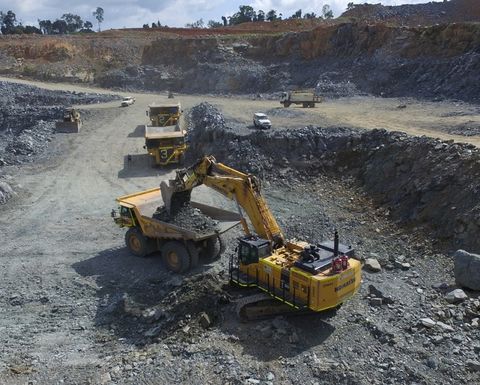 The company said yesterday it had temporarily suspended gold processing at Youga, with emergency stockpiles depleted, and it was confident of a positive outcome as negotiations over employment at the site continue.

Avesoro had warned of the possible suspension earlier this week as it slashed full-year guidance, saying openpit operators at Youga had refused to work and there had been production disruptions at both Youga and New Liberty in Liberia as the company transitioned both to contractor mining to reduce costs and increase mining volumes.

Negotiations were "ongoing" between the Youga contractor, Orkun Group Sarl, and former openpit employees with a view to rehiring the operators, Avesoro said yesterday.

"The company remains confident of a positive near-term conclusion, however gold processing operations have now been temporarily suspended at Youga," it said.

"Mining and processing operations will recommence upon successful conclusion of these negotiations."

Production below expectations, but expected to improve this quarter