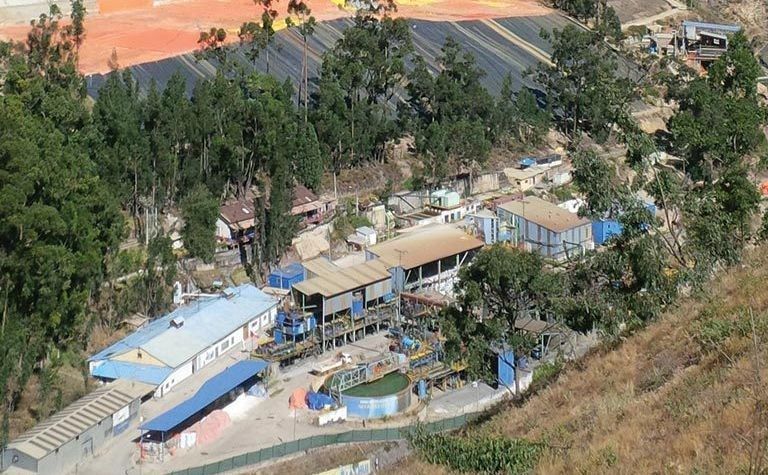 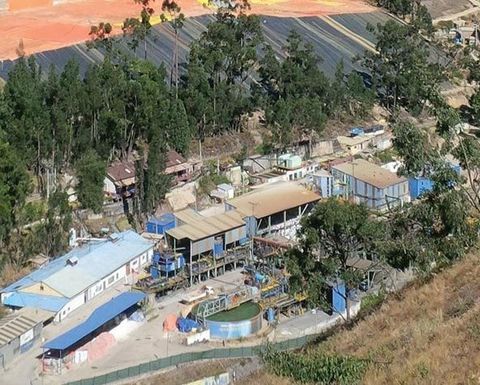 It said an employee died after an accident at the Coricancha complex's processing plant in Peru, late on November 17.

It follows the death of a contractor's employee after an isolated rock fall at its San Ignacio mine, part of the Guanajuato silver-gold complex in Mexico, on November 8.

Great Panther said there were no other injuries related to the accident at Coricancha and the plant area had been barricaded and closed off while an investigation was completed.

"We are extremely saddened by this tragic accident and extend our deepest condolences to the family, friends and colleagues of our co-worker, an experienced plant operator who worked at the Coricancha mine complex for almost seven years," interim president and CEO Jeffrey Mason said.

He said the company was continuing an "in-depth review" of its comprehensive safety policies, programmes and training across all operations.

Great Panther is looking to restart polymetallic Coricancha, which it acquired from Nyrstar in mid-2017.

It said the gold-silver-lead-zinc-copper operation had been undertaking further processing of stockpiles and limited mining after a bulk sampling programme finished earlier this year.

Great Panther's flagship operation is the Tucano gold mine in Brazil, which it gained through the acquisition of ASX-listed Beadell Resources in March and prompted the company name change from Great Panther Silver.

It is capitalised about $153 million.