Rupert Resources looks set to increase the resource estimate for its Pahtavaara gold mine in northern Finland after drilling at new areas encountered high grade mineralisation. 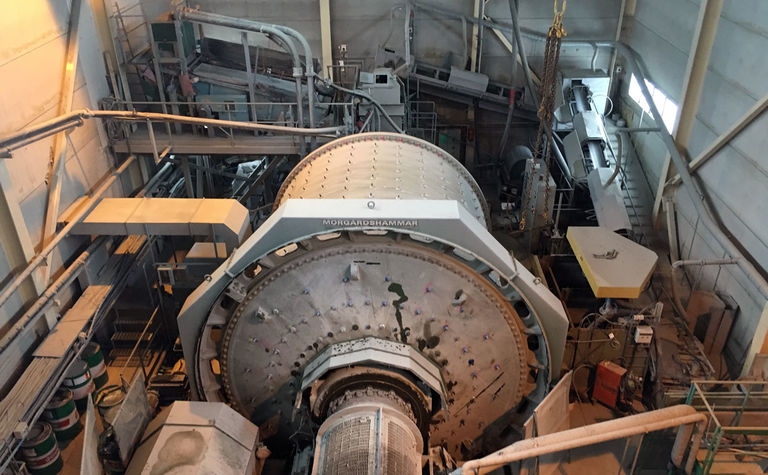 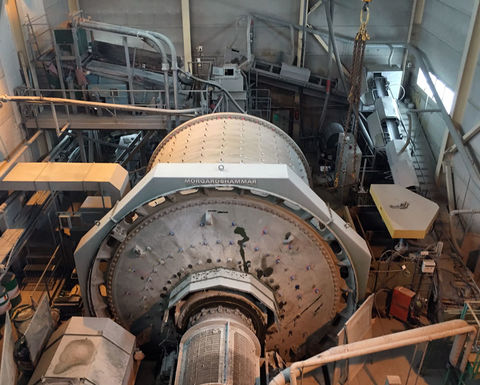 Rupert said the results "provide evidence that continuity exists in up to three plunging mineralised trends that occur beyond the northern margin of the historic NW openpit".

Drilling at the NFE, a larger zone to the east of the property, yielded results including 220.3g/t over 5m from 150m, including 2m at 550g/t. Rupert said success at NFE reaffirmed the potential for "at least two mineralised trends that strike to the north west and plunge to the southwest".

Withall said the latest drilling campaign demonstrated "a far higher hit rate than in previous campaigns and has identified significant new mineralisation, near to surface and close to the mine infrastructure".

The results are the first from Rupert's 7,000m infill and extension drilling program, which the company said aimed "to improve the confidence of the current inferred resource of 474,000 ozs at 3.2g/t and follow up potential extensions to mineralisation". Drilling at Pahtavaara began in October.

Pahtavaara, on the Central Lapland Greenstone Belt (CLGB), has previously produced over 420,000oz of gold. It was discovered in 1986.

Hotly anticipated MRE due out in August