Vizsla Resources (TSXV: VZLA) is planning to add a second rig in April to its maiden drilling programme at the Panuco silver-gold project in Mexico after initial results this week indicated “an excellent start”. 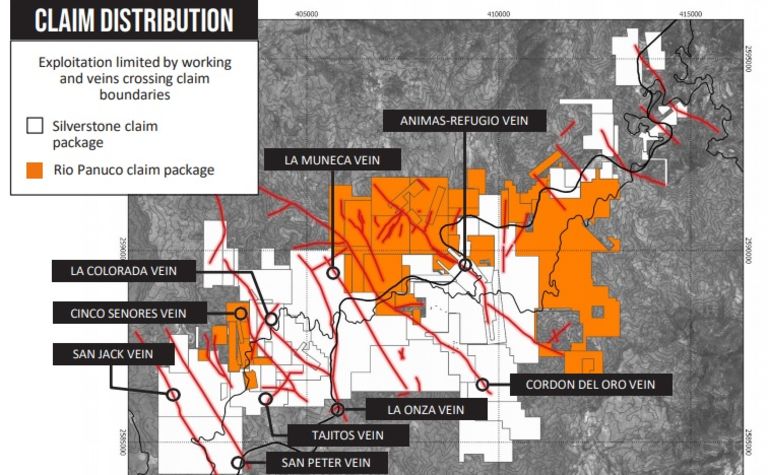 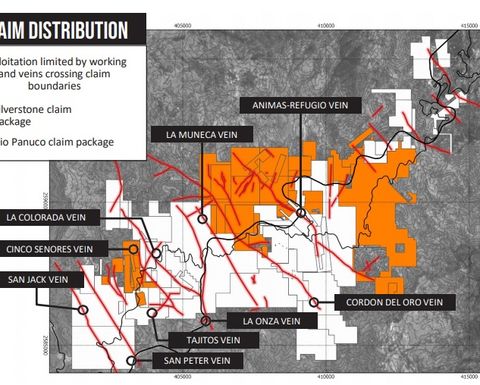 The company drilled four holes beneath historical workings along the Animas corridor and three at the new Paloma vein discovery, where it reported results including 3.55m at 364g/t silver-equivalent.

President and CEO Michael Konnert said the team in Mexico had made remarkable progress since January and with it being the first consolidation of the district, it was essential to understand the many historical veins at depth.

"We are seeing see high grades of silver and gold in both our drilling and sampling activities," he said.

Vizsla had reported samples of up to 4,244g/t silver-equivalent at Panuco in November.

The company had raised C$6 million at 40c per share late last year towards exploration at Panuco-Copala and working capital.

It's chaired by Craig Parry, who is also at the helm of Skeena Resources which is looking to reboot the former Eskay Creek and Snip mines in British Columbia.

Vizsla's share price had started to rise in October as it moved to consolidate Panuco-Copala, with the option to acquire 100% of the project including infrastructure and a 500tpd mill.

The company has said the project is "comparable in size and geology to First Majestic's San Dimas mine".

Its shares were trading about C15c a year ago and hit a 52-week high in January of 96c, days after reporting it had discovered the new Paloma vein system at Panuco.